Nintendo invites us to have a smashing good time today.

Mario Party is a virus that somehow managed to spread to the Nintendo Switch.  Make sure to get your Switch vaccinated to prevent any life threatening symptoms.

In theory Mario Party is neat, but in execution I think it’s been mostly terrible.  It looks like a return to form for the series, but that form has never been something I’ve been enthused about in the first place.  But this is great news for people who do.

Yeah it might just be an updated version of the original Wii U release, but that game was so good and deserved better.  I’m really happy that it’s getting a second chance on the Switch. 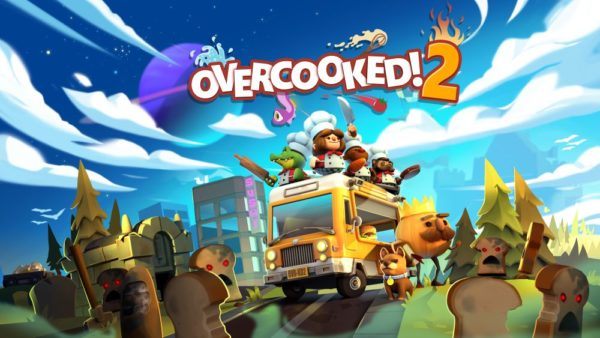 Overcooked 1 was a chaotic nightmare that was a blast to play with friends.  Overcooked 2 looks like more of the same but with some extra features and scenarios bound to make you yell at the person sitting next to you. 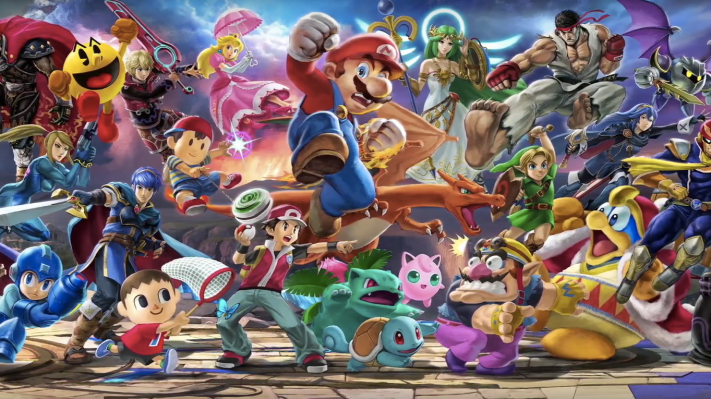 Everyone is confirmed for Smash.  Snake, Cloud, Sonic, you, me.  We’re all confirmed.  Your cousin, he’s confirmed for Smash as well.  Smash Bros Ultimate, as the title implies, is the most comprehensive game in the series, bringing in characters and modes from all the previous entries.  There’s a luchador Pikachu too, which might be the best inclusion I’ve ever seen.

But really, this trailer has just been the equivalent of a YouTube video of patch notes.  It’s informative if you’re an active follower, but I really don’t care about the mechanics of Pichu.  There are about 65 characters in this game, and each of them had a talking point to go over.  This combined with the focus on the more advanced fighting techniques seems like Nintendo is leaning very hard into the competitive scene.

This looks to me like Nintendo is using Ultimate as a Smash Bros. platform that can be updated for the rest of the life cycle of the Switch, which is smart.  Put out a comprehensive platform for one of the most popular Nintendo games.

Also, I guess that after more than twenty years of asking, they’re finally putting Ridley in the game.  So now everyone will shut up I’m sure.  And also it’s launching December 7th of this year, so get to preordering everyone.

Well that was sure something.