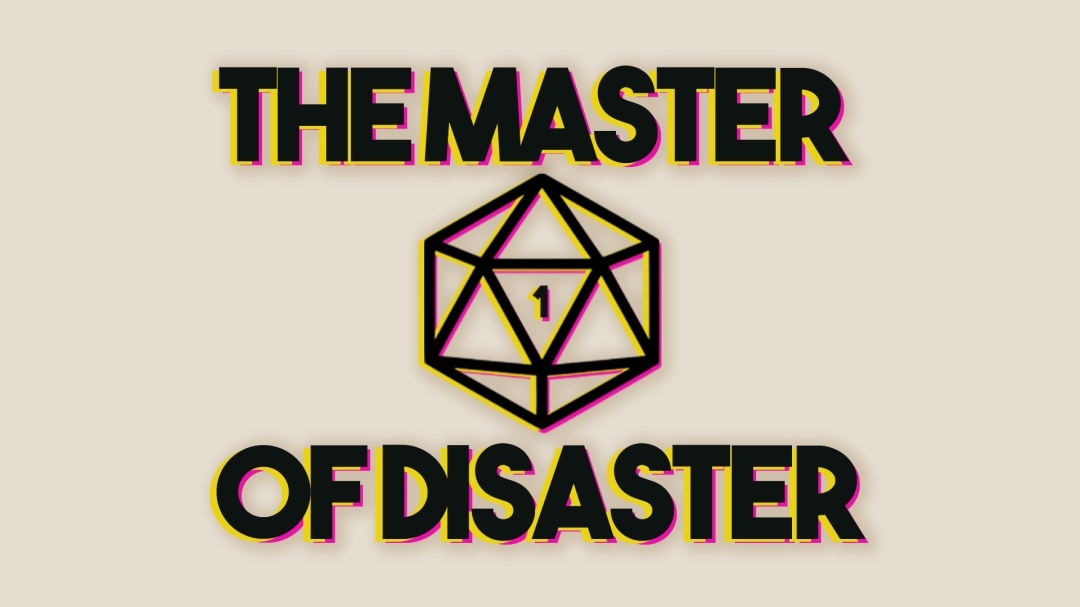 The Master of Disaster: Burn it Down – 03

Every month I step in here to tell you a little anecdote about my D&D adventures and the various mishaps that inevitably took place.  Last time I told you all about a fairly simple puzzle the absolutely flummoxed my players.  This time I’d like to tell you about when I destroyed the world.  But before I can tell you that, I need to tell you about the circumstances that led up to the eventual destruction of everything they came to know and love.

I’ve been running a campaign for a few months now with my players, and since I embarked on this journey, I’ve kind of found a groove in how I like to run a game.  I’m very fast and loose with the rules, I actively try to encourage my players to think outside the box, and above all, I want them to feel like they have full agency over the world they’re in.  Simple enough, right?

When I started, I bought a module through Roll20, the app in which we use to play our wonderful fantasy adventure.  I purchased, Waterdeep: The Dragon Heist, a module which looks like it could be a lot of fun in the hands of an experienced DM who has an understanding about the lore of the world.  I am not that person.  So when this module didn’t have answers to the questions my players were asking that were lore based, I decided instead of do research, I’d just write my own campaign.

What followed was a continued effort to carve out my own narrative and characters in the map of Waterdeep that was included with my purchase.  This map ultimately came to represent the thing keeping my players from feeling agency.  Most of my players never felt any attachment to the city itself, because there really weren’t many opportunities to explore it or uncover cool stuff in it.  This undoubtedly falls on my shoulders for not properly getting them hooked on the city, but I had already mentally moved past Waterdeep, leading all of us to treat the map more like a screensaver until I moved them somewhere actually interesting. 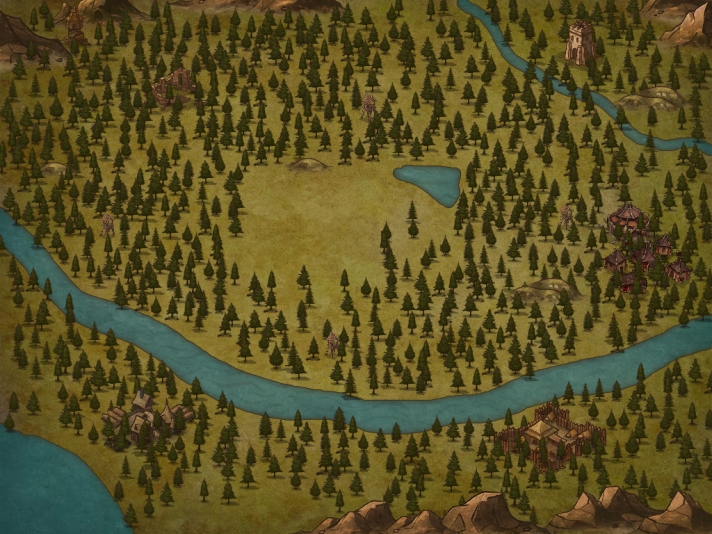 So after months of planning and writing, I pulled the trigger.  They were sucked through a portal and transported to a land of my own creation.  A place that they thought was just a pocket dimension, but turned out to be their first stop on the upcoming grand journey they’d have.

I built the simple island with three goals in mind.  First, I wanted them to be in an unfamiliar place, with its own lore and history.  Second, I wanted to craft a place with its own politics, factions and problems.  And lastly, I wanted them to feel invested in this world and approach it as an opportunity for a fresh start.  The first two I think I managed pretty well.  That third one though, didn’t play out how I had hoped.

See, the entire time they were there, I was juggling two story lines I wanted to pursue.  Either this would be a pocket dimension they’d return from, or they were trapped here.  I played coy and didn’t give them much insight into what the truth was, but since they were convinced this was just a vacation till they eventually returned home, they weren’t as invested as I would’ve liked.

Finally I made a decision on their fate after receiving a few compliments along with grievances from a few of my players.  They liked the concept of this new world, but felt that there was nothing to do in it aside from leave.  A fair point, I did kind of only write this section as a single path with three branching paths that eventually led to the same place.  But it was one particular comment that pushed me over the edge.  I was told that Waterdeep, the actual map of it, was imposing and kept them at a distance.  They never felt compelled to pursue their own character motivated quests because they had no idea where to start.

That’s when I decided.  Fuck Waterdeep, you’re done.  I tantalized them with an orb that would surely bring them home, only for it to be just a crystal ball that shows you stuff.  Guess what I showed them?  I blew up that map in front of them, killed off every person they knew, and hurdled them 1000 years into the future.  I basically wrote a short story that equates to, “And everything exploded.”

The reaction I got was kind of… not what I expected.  In game, nobody said anything.  It was just silence.  After sitting there for what was the longest minute ever, I just kind of pressed forward with the session, not giving them much time to comprehend what just happened.  That was my bad. 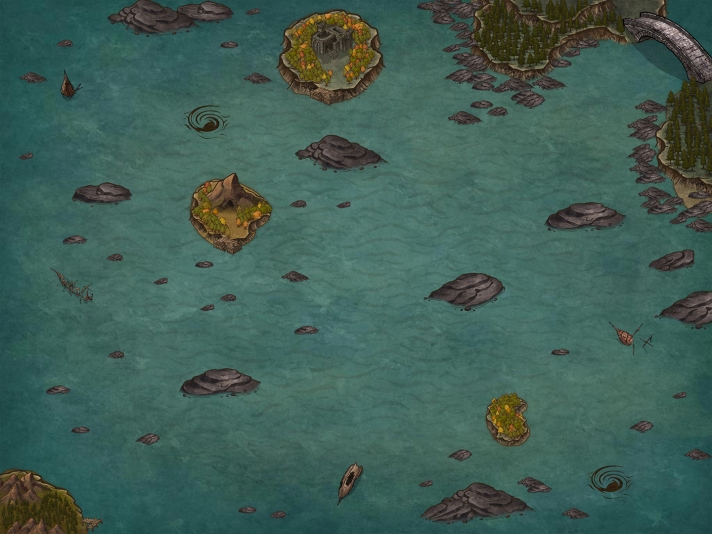 I gave them a boat, and sent them to the northeast to this massive new world I made for them.  I’d put that picture in here, but as I’m writing this, I don’t know if we’ve made it there yet.

Which leads me to where we stand now.  What awaits my players is a massive open world that has several settlements of varying sizes, with creature politics and behaviors that differ from what D&D lore might normally decree.  These places have their individual quests ranging in severity and importance.  Quests will take them from city to city.  They’ll have tough choices to make, and they’ll have city faction reputations to deal with.  They have bespoke story lines and quests I’ve generated for their specific characters, along with a main quest that might shed some light on why Waterdeep went kaput (aside from what I’ve just told you), and what happens now.

Outside of all of this, what I’ve actually done is give myself a massive amount of anxiety and intense deadlines to write quests that have longevity and are interesting along with make maps.  Also I run this website, work, and have other hobbies.  So what I’m saying is, don’t do what I’ve done and make your first time being a DM something worthy of an intervention.

One thought on “The Master of Disaster: Burn it Down – 03”