Skip to content
The Master of Disaster: Finding the Balance – 05
Articles

The Master of Disaster: Finding the Balance – 05

Since the inception of this feature, I’ve mainly used it as an outlet to talk about the various mishaps and shenanigans that cropped up during my role-playing adventures. This time however, I’d like to talk about my struggles in finding a way to balance a good game, with an engaging story…

Since the inception of this feature, I’ve mainly used it as an outlet to talk about the various mishaps and shenanigans that cropped up during my role-playing adventures.  This time however, I’d like to talk about my struggles in finding a way to balance a good game, with an engaging story.

Admittedly, I don’t have the broadest scope of experience running campaigns or writing stories in general, but I feel I can speak to it a bit.  In fact, if it wasn’t for playing Dungeons & Dragons, I probably wouldn’t do much creative writing at all.  I was inspired to give it a go from listening to shows like The Adventure Zone and Friends at the Table in terms of how the pace of my games should go. 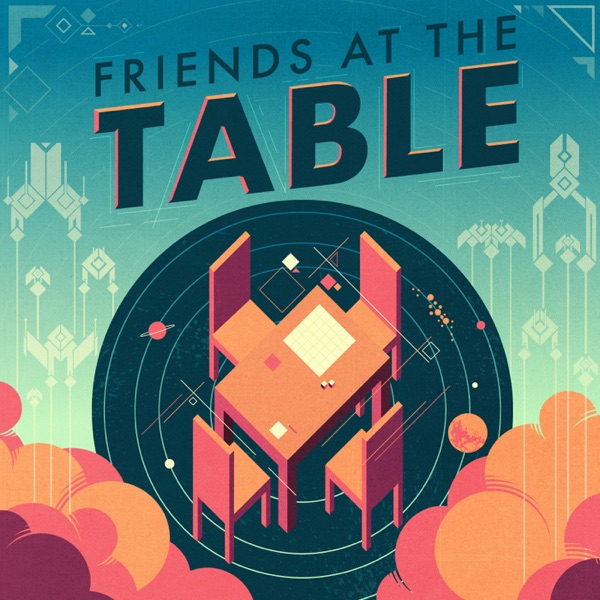 The problem is that the people on those shows all know that while they’re playing for fun, there’s also a broader entertainment implication that’s tied to what they’re doing.  They know that they’re performing not just for each other, but for thousands of listeners and viewers.  That isn’t to imply that they’re adjusting their play to make the show progress, but the thought of an audience involved must have an effect on some of the moment to moment decision making.

That coupled with the ability to edit down long stretches of conversations about mechanics, rules and ability descriptions, makes the final consumable product seem like a faster flowing game in general. When in all actuality, I’m probably just not hearing those parts.

It was all of this that led to me mismanaging a lot of the early sessions in our campaign.  I was trying to run a game as efficiently as what I would hear in an edited episode of a podcast and that just wasn’t feasible.  We all were new to playing Dungeons & Dragons and we had to Google a lot of mechanics mid-game for clarity.  They usually cut that part out of the podcasts.

What I loved about shows like The Adventure Zone and Friends at the Table was how gripping the story managed to be.  The excellent craftsmanship of the story, the detailed and evocative descriptions, and the general understanding of the rules all made me feel like I was letting my players down constantly in comparison.  It caused me a ton of anxiety every week while I did my preparations, even though I knew I was setting an impossible standard for myself as a first timer.

I was writing dozens upon dozens of pages of dialogue, lore, descriptions and quests to throw at my players, all of which were designed to illicit some sort of weighty impact, deliver on a joke, or inspire the players to act.  Sometimes it worked and sometimes it didn’t.  But most of it felt rigid and rarely felt like it came up naturally.

After pages of stories and quests would go unused by my players, I initially felt a tinge of disappointment, often wondering what I did or didn’t do correctly to get them on the right track.  Hours of my work were getting ignored and overlooked because I had a very particular on-ramp and set of circumstances that led up to them.  I wasn’t angry, but I was getting frustrated.  I was essentially building quest hooks into the way I assumed my party would do things.  Steps 1 – 50 were ready, but I never thought about what if they never took that first step at all.  I had to change things up.

So I did some research and consulted dozens of YouTube videos for some guidance.  It became clear to me that I was over preparing to enormous degree, and it was leading to me railroading my players occasionally as well as get frustrated when things didn’t go as planned.  I was trying to tell a story in D&D instead of letting my players tell theirs.  So I decided to revamp everything. 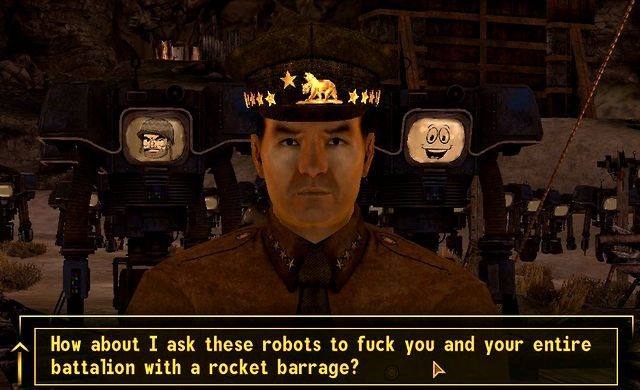 I more or less threw out dozens of pages of story in an effort to craft something new and versatile.  I stopped writing out individual lines of dialogue and quest progressions and stopped treating conversation as if my players were picking dialogue options in a video game.  Instead of creating a perfect narrative, I built little pieces of lore that would tie together should the party pursue it.  There’s a “story” should they happen to stumble on it or feel lost, that I can point them toward, but I just stopped writing everything like I was writing a book.

It’s been kind of liberating to let the players dictate the story and lead the charge, which arguably is how Dungeons & Dragons is supposed to be played.  I’m not amazing at running games and I’ve made my fair share of mistakes in the process, but I’m having a lot more fun and experiencing a lot less stress because of my change in prep style.  It’s also a lot of fun to not know what’s coming next.

I guess what I’m ultimately saying is that I learned how to not be as precious about everything I’ve made.  If my players are reading this, relax, there’s still plenty of tailored content in there for you.  But I’ve basically taken the coloring book approach, where I have the outline, but they’ll be the ones coloring it in.