It’s probably the lowest hanging fruit of a joke to complain about the deluge of holiday shopping ads that blanket everything in December, but it’s still worth discussing…

It’s probably the lowest hanging fruit of a joke to complain about the deluge of holiday shopping ads that blanket everything in December, but it’s still worth discussing.  Not because I’m trying to build you some “Holiday Gift Guide” or whatever, but because I know how stressful this stuff can be, especially when you’re pinching pennies.

This stuff can wreak havoc on your psyche, at least, it gets to me a lot.  Seeing what the world or more accurately, what marketers expect people in my demographic able to afford can take a lot out of you.

We see the same stupid car commercials, where  family surprises their dad or something with a new car that has an oversized bow on it.  It’s so dumb and idiotic, but I can’t help but look at that stuff and think, “is that where I’m supposed to be?”  I know it’s an unrealistic standard to hold myself to, it’s part of the constant anxiety people in my generation feel.

And it’s all compounded when you see people on social media posting their best moments of their vacations and how great their lives are.  I know that’s just a slice of their lives, but it still makes me feel inadequate and like I’m not doing enough.  But that’s another issue entirely. 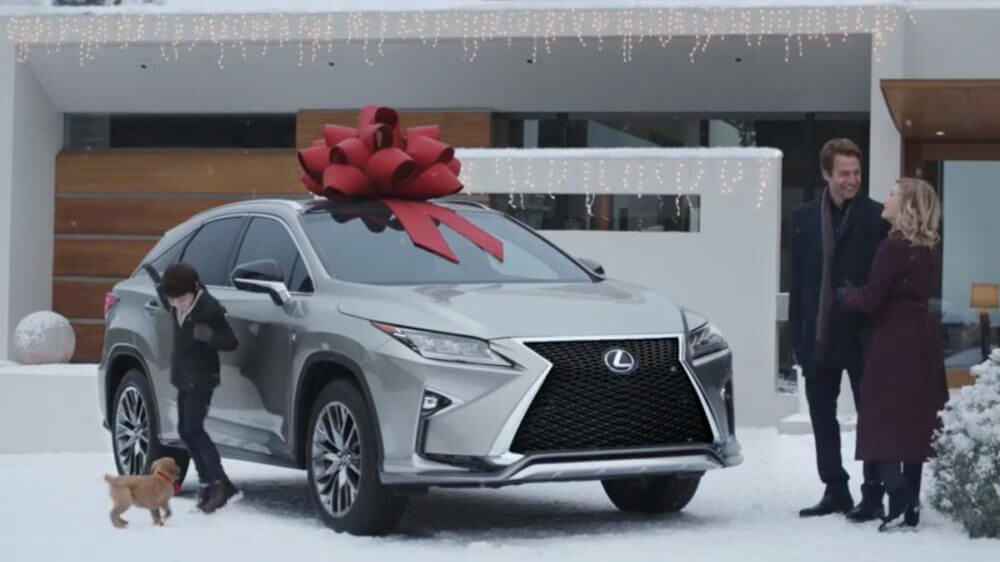 Just like last year when I wrote something similar, I want to remind everyone of how easy it is to spiral out of control in this holiday season.  I’ve overextended myself before in an effort to give the best gifts possible while putting on my best laissez faire appearance I could muster, and I’m quite literally still paying for that today.

The holidays are meant to be a time of coming together and appreciating one another.  You can read a million other articles about how capitalism has destroyed the holidays and it’s all about stuff, and while that isn’t untrue, it isn’t the crux of what I’m saying.

If you take away anything from this, I hope it’s the idea that you don’t have to bury yourself in debt or feel bad because you’re not buying everyone a Nintendo Switch.  Appreciate what you have and the people you can share it with.  I know that’s easier said than done, but consider your own mental health this December.  Hell, consider it all the time.  Because at the end of the day, if you’re not doing right by you, then what’s the point of any of this?

Happy Holidays everyone, and thanks for sticking with The Bonus World.