Having been out of the Pokemon game for decades, I never found myself yearning to get back into the mix and catch them all like I did when I was a child.  But recently thanks to the kindness of a friend, I was given the opportunity to try the latest Pokemon offering in the form of Pokemon Shield, and I’m not entirely sure how I feel about it.

Pokemon Shield starts pretty similarly to every other Pokemon game, with you setting out as a wayward child in the hopes of becoming the greatest Pokemon trainer of all time.  Sound familiar? 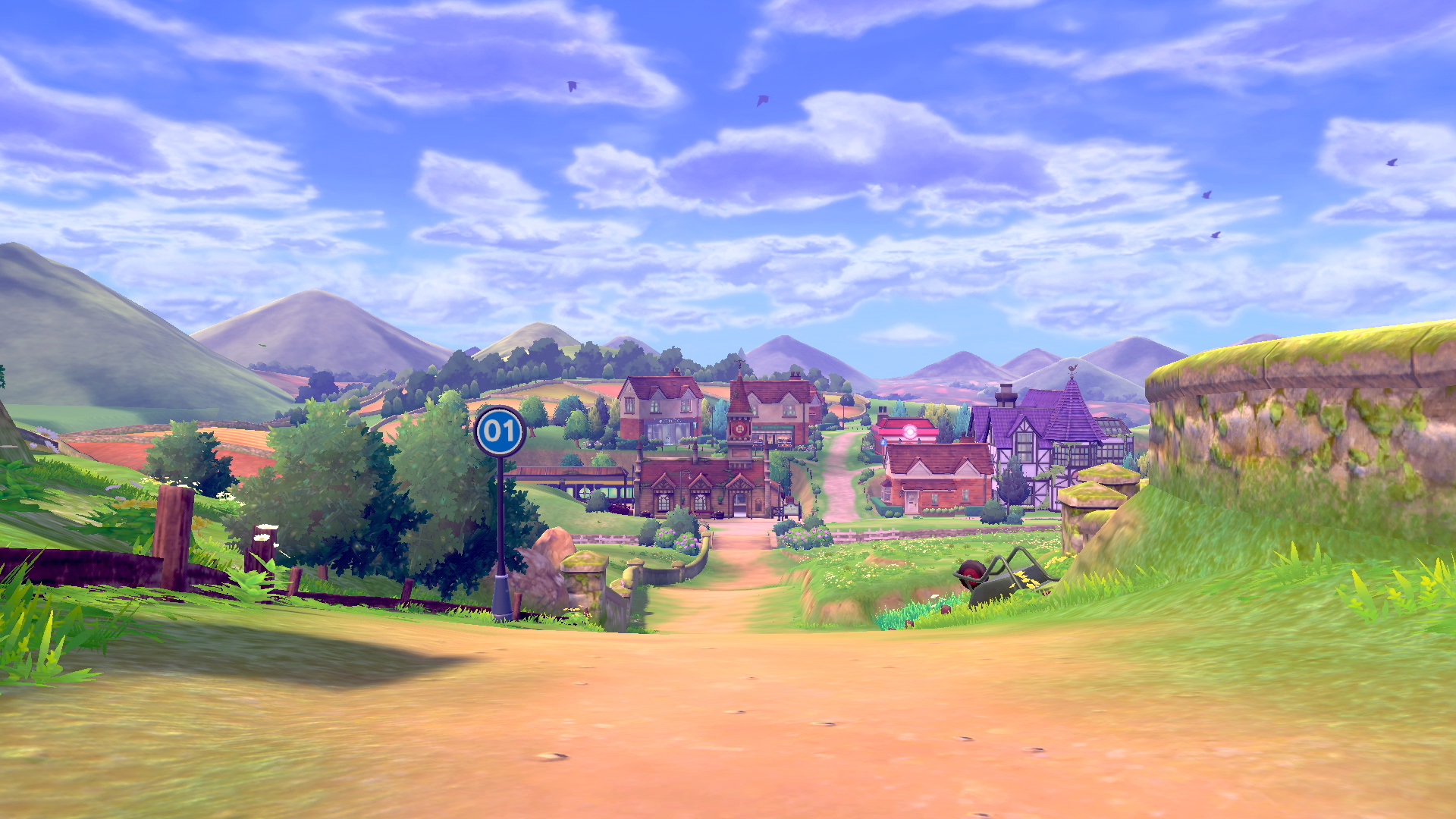 I’m not well versed in the modern Pokemon discourse and don’t really have an opinion on all of the hubbub surrounding this latest release, but from the little I’ve played of Pokemon Shield, it seems fine.  You’ve got all the staples of Pokemon games in the battling, catching and getting ambushed by people in the woods who are bloodthirsty and always ready to throw down.

The variety of new Pokemon seems pretty good from what I’ve seen, but then again I only really know the original 150 and not much else, so these could be older Pokemon from generations I’ve never played.  That being said, they still have that great Pokemon charm with creatures ranging from adorable to utterly confounding.

It’s hard to talk about Pokemon Shield as a game considering that most of what I’ve done so far has been pretty boilerplate for the series.  I did appreciate how I could skip some of the tutorials about how to catch and battle Pokemon, but somehow was still drowning in excessive exposition and redundant conversations.  I don’t need my rival to explain to me three times in one conversation that he wants to be the best trainer and win the championship or whatever.  You’ve mentioned it in basically every conversation we’ve had buddy, do you ever think about anything else?

But that’s Pokemon right?  Just a bunch of wannabes vying for the top slot but never being good enough to overcome you.

The thing is that I don’t really have strong feelings about Pokemon as a concept or a game, so I can’t make a qualitative statement about Pokemon Shield because I’ve been so far from it for so long that it wouldn’t be fair.  But what I can say is that it was a little disappointing to boot up the game and just go through the same motions that I did over 20 years ago.

I don’t know what people want out of a new Pokemon game, nor do I know what I’d want out of a new entry in the series.  But I guess it’s important for me to remember that these games aren’t for me, they’re for kids and fans of the series.  It doesn’t feel right to be overly critical of something that’s so foreign to me, but as it is I don’t think I’m really going to continue playing Pokemon Shield that much because it just feels like I’m playing a prettier version of the same thing I played as a kid.