Less than a month into 2020, several high profile games have already been pushed back and delayed.  More time to work on a game is generally a good thing, but the finish line for the current generation of consoles is in sight.  Not only do these games have to compete with other titles, but new hardware, which makes their delays a little more worrisome…

Less than a month into 2020, several high profile games have already been pushed back and delayed.  More time to work on a game is generally a good thing, but the finish line for the current generation of consoles is in sight.  Not only do these games have to compete with other titles, but new hardware, which makes their delays a little more worrisome.

Before we talk about the games in question, it is important to know that Microsoft has already committed to Xbox One games working with the Xbox Series X, mitigating some of my reservations about migrating player bases.  We don’t know what Sony has in store on that front, but I’m willing to bet this is all a moot point because every game on this list is going to get a next generation re-release.

So with all of those caveats, here are the big delays in question along with the effect it will have on the product as a whole… I assume. First on the list is a game that I honestly could not care less about, but the gaming audience at large loves, Final Fantasy VII.  It got bumped from a March 3rd release date, to April 10th.

In the grand scheme of things, this one isn’t so bad.  People have waited a hilariously long time for this game to come out that I don’t think another month is too much to ask.  It doesn’t matter anyway consider no matter what happens, people are still going to complain about the changes that were made.

This delay is far enough away from the launch of the next consoles that sales won’t be impacted at all.

So here is where we get into the more concerning delays.  Marvel’s Avengers is an already strange product, marrying single player and cooperative third-person action with a live service model.  I’m not saying it can’t work, but it’s a weird fit for a long awaited Avengers game.

Regardless, the game was pushed from May to September 4th of this year.  We can assume that the next consoles will come out around November meaning that this live service game has roughly 2 months or less of capturing an audience.

Now yes, I understand that not everyone is going to buy a console the second it’s released, and yes I understand that Xbox is doing their “all games work on both consoles” thing, but with it releasing so close to a new console launch, there’s no way that Marvel’s Avengers doesn’t either get re-released on the new consoles, or just get delayed and released as a launch title.

I’m so curious about this game, and every time I hear more about it I get more and more concerned.  Hopefully someone who gets paid to make these decisions has a plan, but from the outside looking in, it doesn’t look great for Marvel’s Avengers. 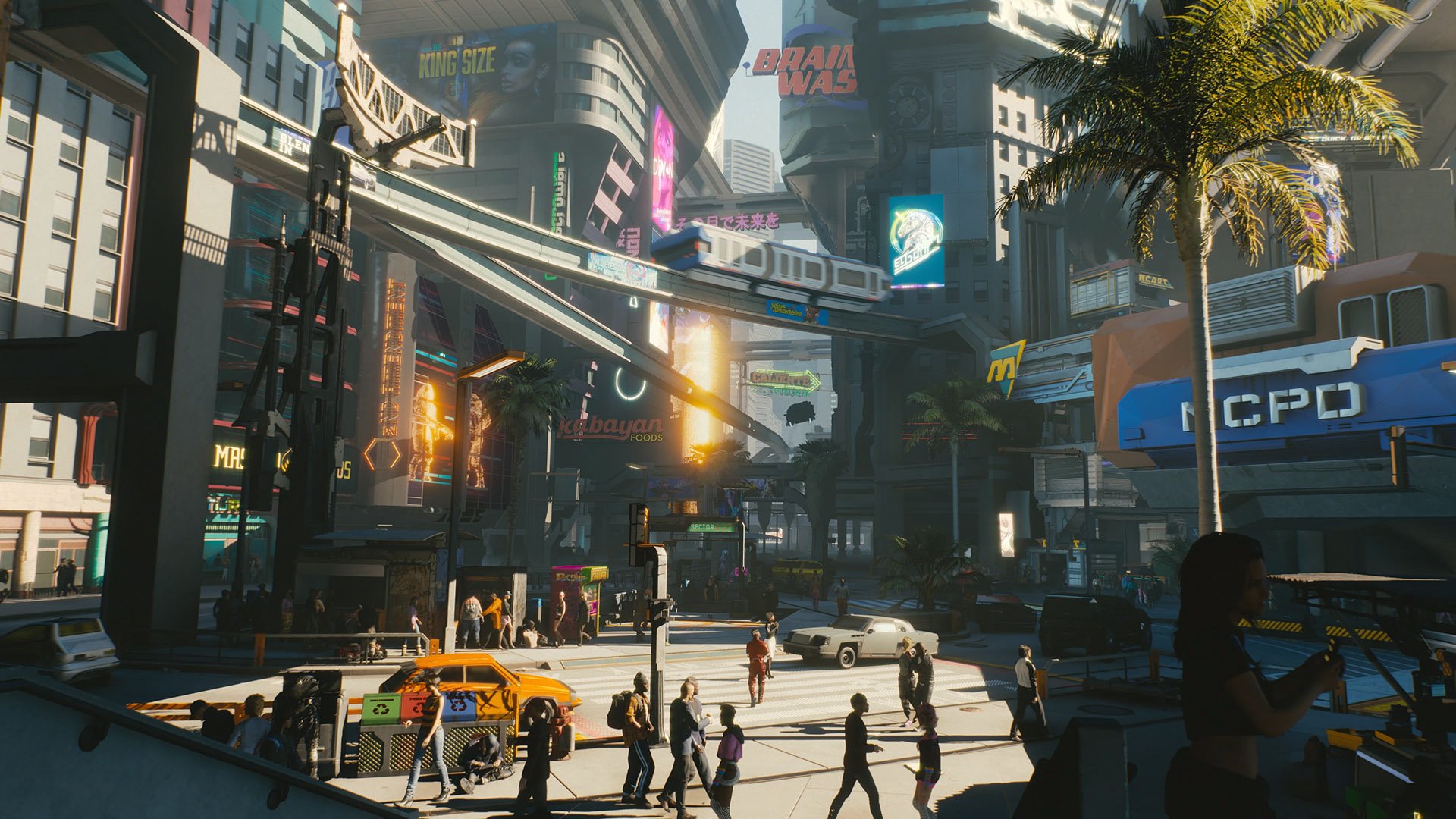 There’s no possible way that Cyberpunk 2077 can possibly live up to the hype, but I’m still hopeful.  Originally slated for April 16th, Cyberpunk 2077 is listed for a September 17th release date.

While it isn’t a live service game like Marvel’s Avengers is, Cyberpunk 2077 is a massive, open-world action-RPG that’s going to take some time to get through if The Witcher 3 is any indication.  This one isn’t so much as me being worried that the new consoles are going to eat Cyberpunk‘s lunch, but more me just wanting it to be a next generation title at this point.

In fact, I kind of wish Cyberpunk was planned as a next generation title in the first place.  Everything that they’ve shown looks beautiful and ambitious, and I worry that the hardware it’ll be running on won’t hold up its end of the bargain.  Maybe an Xbox One X or PS4 Pro will handle it better, but for those of us with launch hardware, I’m not convinced that we’re going to get a technically solid experience.

With all that said though, I’m sure that this game is going to get some sort of “game of the year” version with all the DLC or whatever after a year or so into the next console cycle.  Cyberpunk 2077 is gonna be just fine.

Now this one is concerning because it went from having an ambiguous “spring 2020,” release date, to not having one at all.  Dying Light 2 was pitched as a highly ambitious game, particularly in the storytelling department, promising players vastly branching paths with difficult decisions that have actual impact on the story and world.  It sounds great, but it also sounds like something that could be oversold very easily.

More to the point, without a window of time to expect Dying Light 2, it’s easy to assume the worst for the game, but I don’t think it’s on the verge on complete cancellation or anything like that.  What I do think is that the pitch and scope of the game vastly overshadowed what the team at Techland can actually deliver.  That isn’t an indictment of them as a studio, it’s just me pointing out that the initial pitch was lofty to begin with.

Full disclosure; this was written over a week ago, so I’m sure 15 other games got delayed since then.  I welcome all delays, but if Nintendo bumps Animal Crossing back once more, I will riot.