Recently, Monster Hunter World: Iceborne was released on the PC much to the delight of existing Monster Hunter players.  Now, I never finished or even got far in the base game and I’m not even close to being able to touch the new content, but it certainly has piqued my interest in Monster Hunter World again.  So I decided to take the plunge and ask my friends to shepherd me along my long grind in the hopes of seeing that snowy wonderland called Iceborne.

The main hurdles with me and Monster Hunter World in general can be simplified into the combat, and how cumbersome the whole game can feel.  The combat itself is a little slower and more complicated than I usually like, requiring a lot more forethought and planning before encounters.  Despite being listed in the corner of the screen and giving you a training area to try out each weapon, I still always feel like I’m getting lucky in combat more than being skilled. 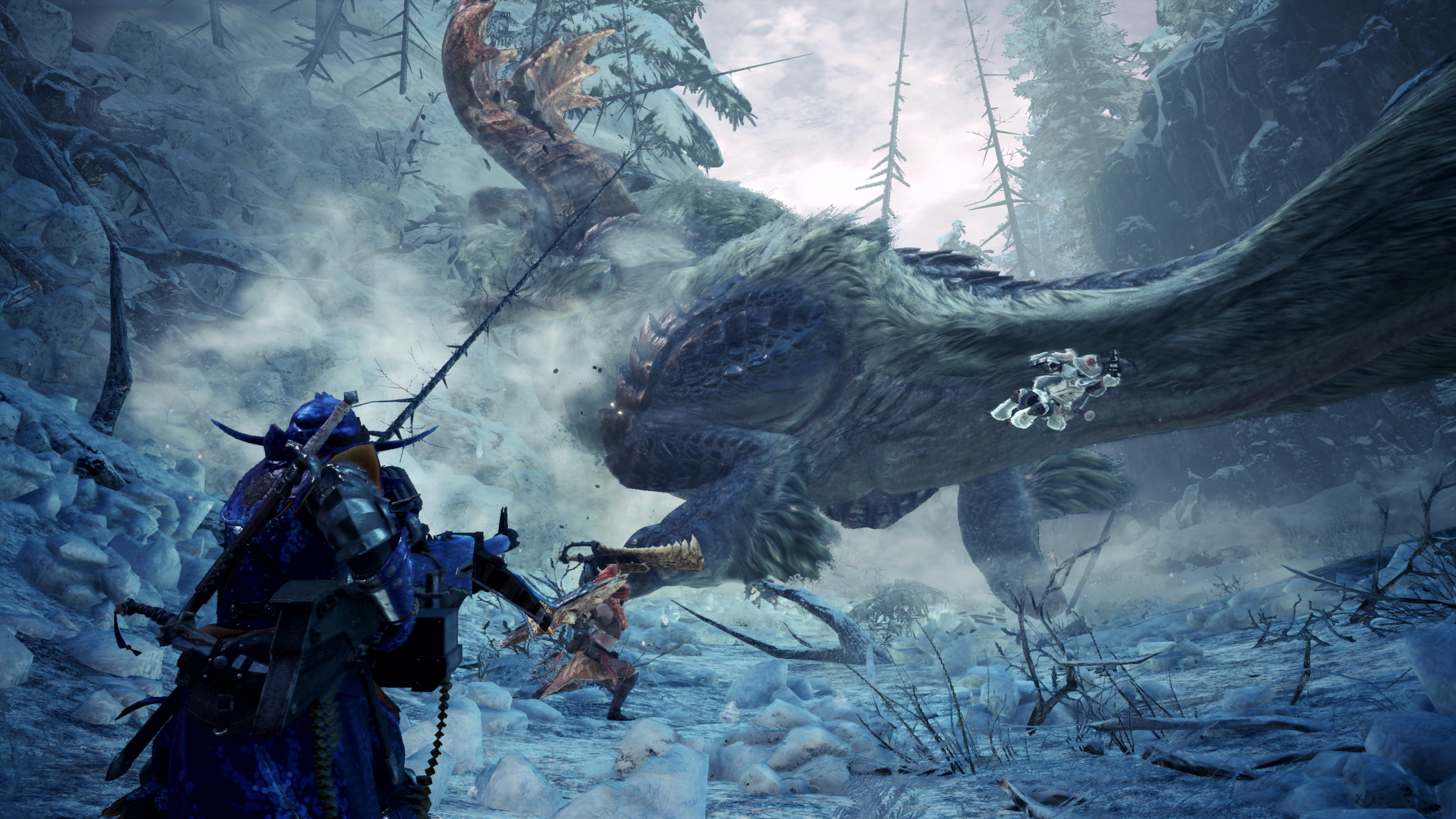 The other thing that bugs me is just how many menus you have to navigate to do the simplest functions.  Upgrading weapons and armor, posting quests, joining multiplayer games and crafting are all done in the most daunting and convoluted way.  I just feel like there are too many times where my screen is just covered in menus.  But that could just be me and my aversion to games with deep RPG mechanics.

I get that people really like Monster Hunter World and I realize that my quibbles are my own and clearly not reflective of the popularity or success of the game.  I’m the weird one in this situation and I know that.  But I just wish the game was a little more action oriented and less menu driven. 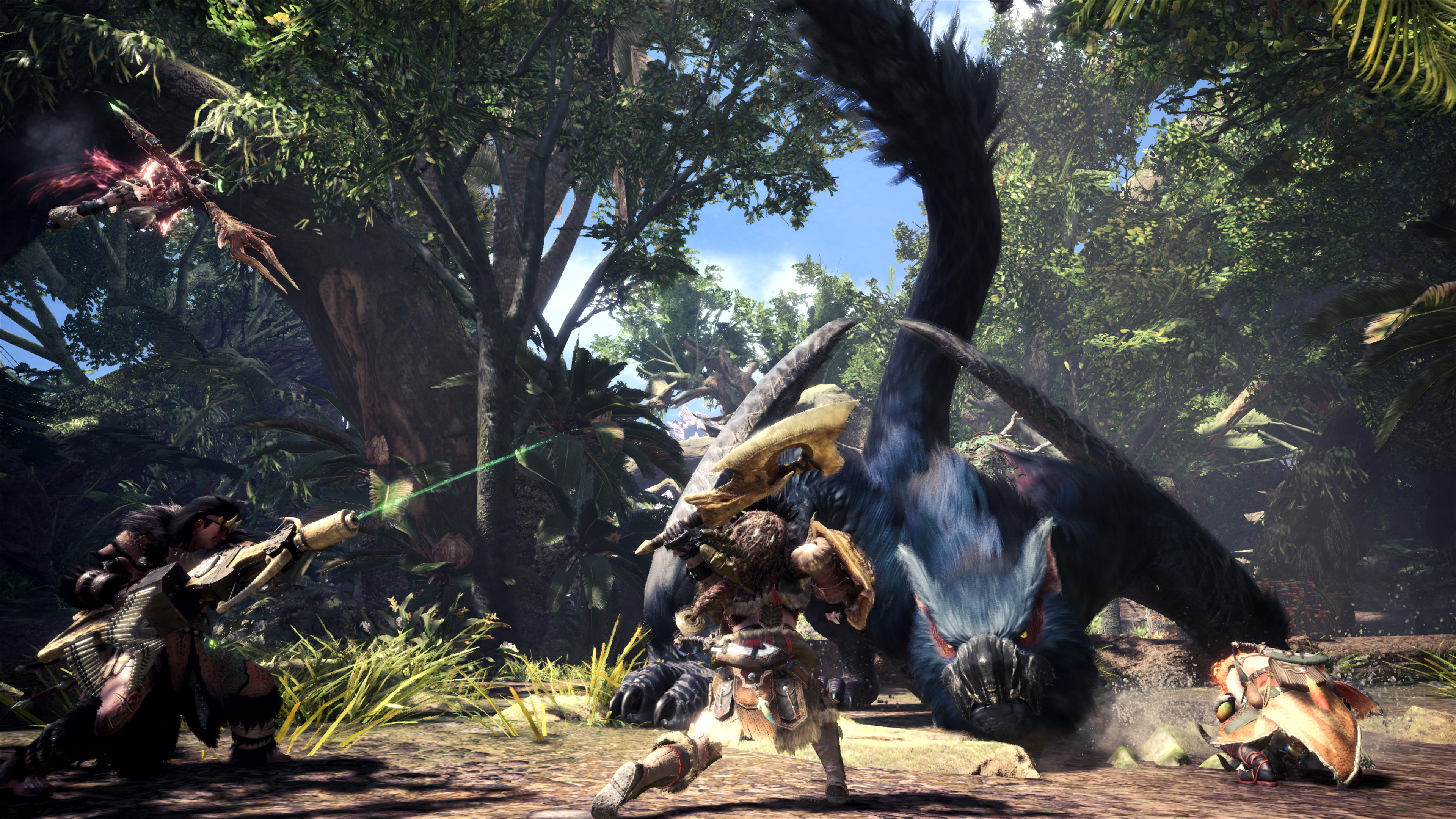 But none of that has managed to kill my drive to keep playing and see what else there is.  I still am very eager to hop back in and slay some more creatures with my pals.  I did just get to a new area called the Coral Highlands or something to that effect, and that’s been a nice change of pace and really recharged my batteries.  But I just think that Monster Hunter World is successful in spite of itself.  I know that this is technically the most accessible the franchise has ever been, but it hasn’t dumbed itself down enough for me just yet.