Last year I, like many others, took advantage of the free trial of Apple Arcade and played a lot of what was offered and enjoyed my time with it for the most part.  Earlier this year however, I cancelled the service without much deliberation…

Last year I, like many others, took advantage of the free trial of Apple Arcade and played a lot of what was offered and enjoyed my time with it for the most part.  Earlier this year however, I cancelled the service without much deliberation.

For those who aren’t aware, Apple Arcade is a curated list of games you get access to for only five dollars a month.  It’s a really good deal if you manage to find a few games worth sticking with.  That’s what I failed to do and why I ended up ditching the service only a few months later.

While I was really impressed with the service (and still kind of am), I found that there were two major sticking points for me that led to this cancellation.

The first was the games themselves.  A lot of the games that people liked on the service ended up being either card based games, strategy games, or puzzle games, all of which are perfect fits for a phone game.  But two out three of those genres don’t really do anything for me, and the games I did stick with eventually wore out their welcome.

Take Grindstone for instance.  Grindstone is a highly popular and perhaps the standout from the launch lineup of the service, but I don’t think I’ve heard of anyone who actually completed it.  Grindstone got notoriously difficult and required a lot of (ironically) grinding to survive some of the later levels, to the point where I stopped playing it. 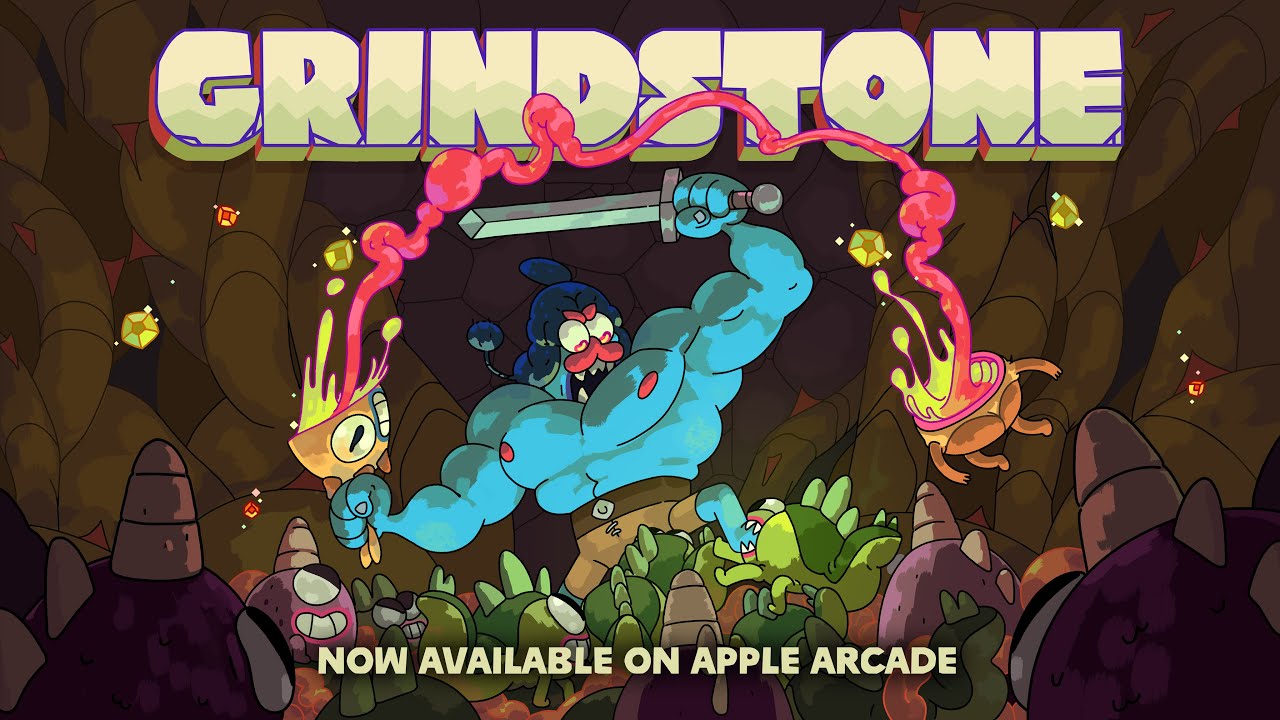 Then there are games like Oceanhorn 2 that are interesting games, but on a platform I don’t want to play them on.  Sure I can tether a controller to my phone, but it still doesn’t change the fact that I have to hunch over my phone to play this massive adventure game.  It’s worth mentioning that I’m sure people using and iPad or an Apple TV are having a different experience with these games, but for someone using exclusively a phone, it isn’t a great way to engage with these games.

The other big issue with the service ended up being the release of new games.  In the weeks after launch, you could get 4 to 5 new games a week on the service.  Not all of them were things I enjoyed, but there were occasionally one or two I stuck with.  As time went on the addition of new games slowed down to the point where you might get one new game a week, and usually it was something that I didn’t want to play on a phone, or just in general.

It’s unreasonable to expect a constant trickle of quality games tailored to my tastes to come out every week, but eventually the offerings just stopped appealing to me enough for me to question why I had the service anymore.  I had stopped playing the games I already had downloaded and didn’t really feel the desire to download more.

I still think Apple Arcade is a great deal if the games on the service are things you’re interested in, but I just don’t think a lot of the games Apple promotes on the service are great fits for a phone.  I also find myself playing less and less phone games these days in general, making the concept of paying five bucks a month for them a big ask.  Maybe one day there will be a game that makes me come back, but till then I’m fine leaving Apple Arcade behind.