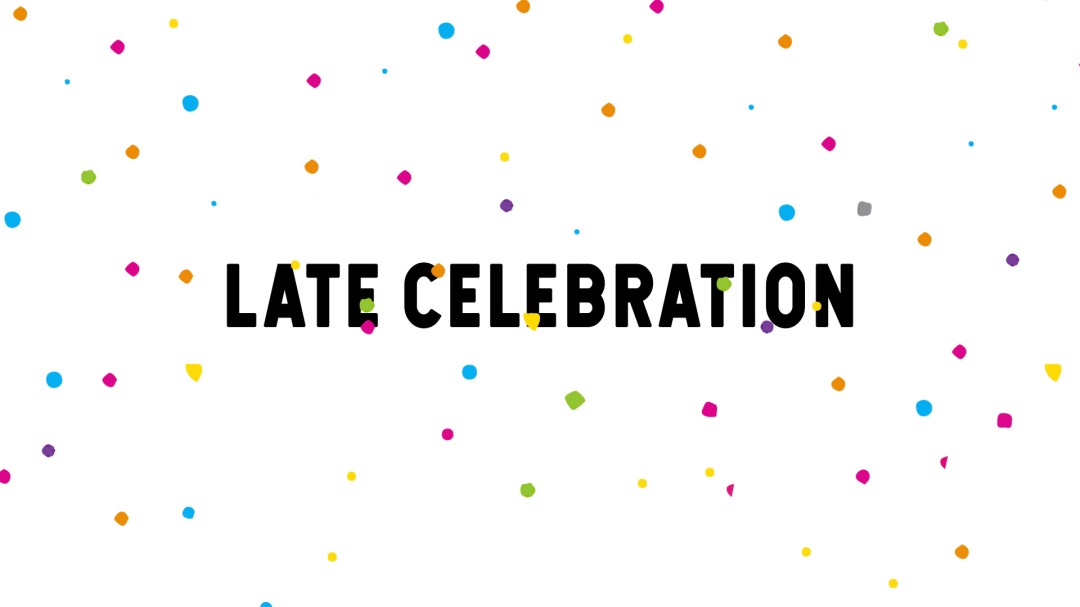 Has it really been two years since I launched the blog on this website?  No, it hasn’t been actually.  We reached that milestone over a month ago, specifically on March 13th, but only really remembered it just now thanks to the whirlwind nightmare that’s been 2020 thus far.  But let’s not dwell on that for a moment, because I want to thank you all for sticking with me for this long.

Sure this is only the anniversary of a particular feature on this website, but the blog is actually wildly important to The Bonus World, because it was the first reoccurring feature I launched on the site.  It made me write a few paragraphs a week which was monumentally impactful on where I’d end up going with my writing.

Because of the blog, my love and passion for writing was reignited and it paved the way for every other written feature you see on the site.  I’m extraordinarily proud of the blog as well as The Bonus World as a whole, and it’s largely because of how well it’s all been received by you guys.  So thank you.

I don’t know what’s next for the blog itself, let alone the entire site, but I know that I’m having a fantastic time writing these features and articles for you all to enjoy.  I also believe it’s been the one year or so anniversary of me saying that video content is in the works?  Yeah… coming up with video ideas worth executing on has been challenging to say the least.  So maybe don’t hold your breath on that stuff just yet.

Regardless, thank you for reading the blog along with everything else on the site.  Your support means more to me than you could ever know.  I know things suck right now and we’re all looking for an outlet from the nightmare that is our everyday lives, and I’m happy that I can help distract you all, at least momentarily.  Thank you again.