I’m gonna cut to the chase here and say that you should probably play Pikuniku.  If you’ve followed this site in any capacity at all, you’d probably know that I have a weakness for stylish, physics based games.  These kinds of games speak to me on a core level, and Pikuniku is the latest game to add to the list.

Pikuniku is a a game where you play as a horrible monster that’s terrorized the land for ages.  Or at least, that’s what you’re led to believe until it’s revealed that you’re actually an adorable physics blob that helps the people of this land overthrow their capitalist overlord named Mr. Sunshine.  That’s not a goof or anything, that’s literally the plot. 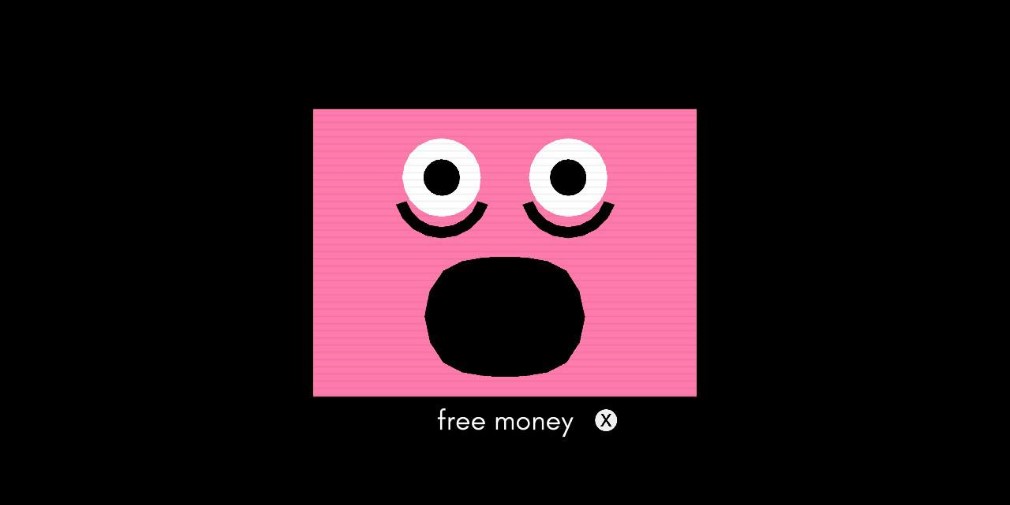 On your way to defeat Mr. Sunshine, you’ll partake in light puzzle solving and platforming challenges.  Pikuniku is never a hard game, just an occasionally frustrating one.  There are a handful of moments that ask a little more precision of you than the game can deliver, but these are so infrequent that they’re barely an issue.

There’s a ton of fun to be had in Pikuniku as well as some pretty funny writing.  The denizens of the world are all a bunch of hapless dimwits, who are always spouting off some delightful nonsense.  For instance, early in the game there’s a guy who owns a shop that was dedicated to selling merchandise based on the legend of the evil monster you apparently were supposed to be.  But since you’re a totally chill dude, his business is in the dumps, and no one wants to buy his scary monster t-shirts anymore.  He never gets over it and will always remind you of how you ruined him. Pikuniku is an enjoyable experience that consistently adds new mechanics into the mix to keep the game fresh throughout it’s two to three hour campaign.  I never felt bored with Pikuniku and was constantly charmed by it’s adorable art style and whimsical soundtrack.  Also, it’s currently free for anyone with Twitch Prime until February 28th, so hop on that and play Pikuniku.