Who is Stadia For?

Recently, Google went ahead and unveiled their new gaming initiative in the form of a streaming platform called Stadia.  Stadia aims to deliver high quality, low latency gaming experiences to […]

Recently, Google went ahead and unveiled their new gaming initiative in the form of a streaming platform called Stadia.  Stadia aims to deliver high quality, low latency gaming experiences to various smart devices including televisions and smartphones.  It all sounds very impressive to say the least, but I still have many questions about the specifics of the platform, among them being, who is it for?

Don’t get me wrong, I think the technology behind the Stadia is fascinating and worth developing; especially if you’re a platform holder like Valve or Microsoft.  For those companies, you have players who might want to play their games away from their devices, and an effective streaming solution could essentially make any platform a mobile platform.  But with Google leaving more questions on the table than answers, it leaves me wondering what role Stadia is meant to play in the gaming industry. The first and most obvious answer is that it’s for people who want to play games anywhere on any device.  Stadia seems like a great opportunity for people with a passing interest in games to try them out in a simple and straightforward way.  In that regard, I could definitely see Stadia being a great way to play games without a major investment.  But considering Google didn’t divulge the pricing model for Stadia, we’re left to speculate and fill in the blanks ourselves.

The two obvious routes are either, buying games through a Google storefront and streaming them to your device, or paying a subscription fee to play from a library of games.  Both options are still cheaper than buying a console or computer as well as a game.  For someone with a casual interest in games, this could be very enticing, but that well can only be so deep.  At some point Google has to convince the people who play games more regularly to get on board with Stadia. 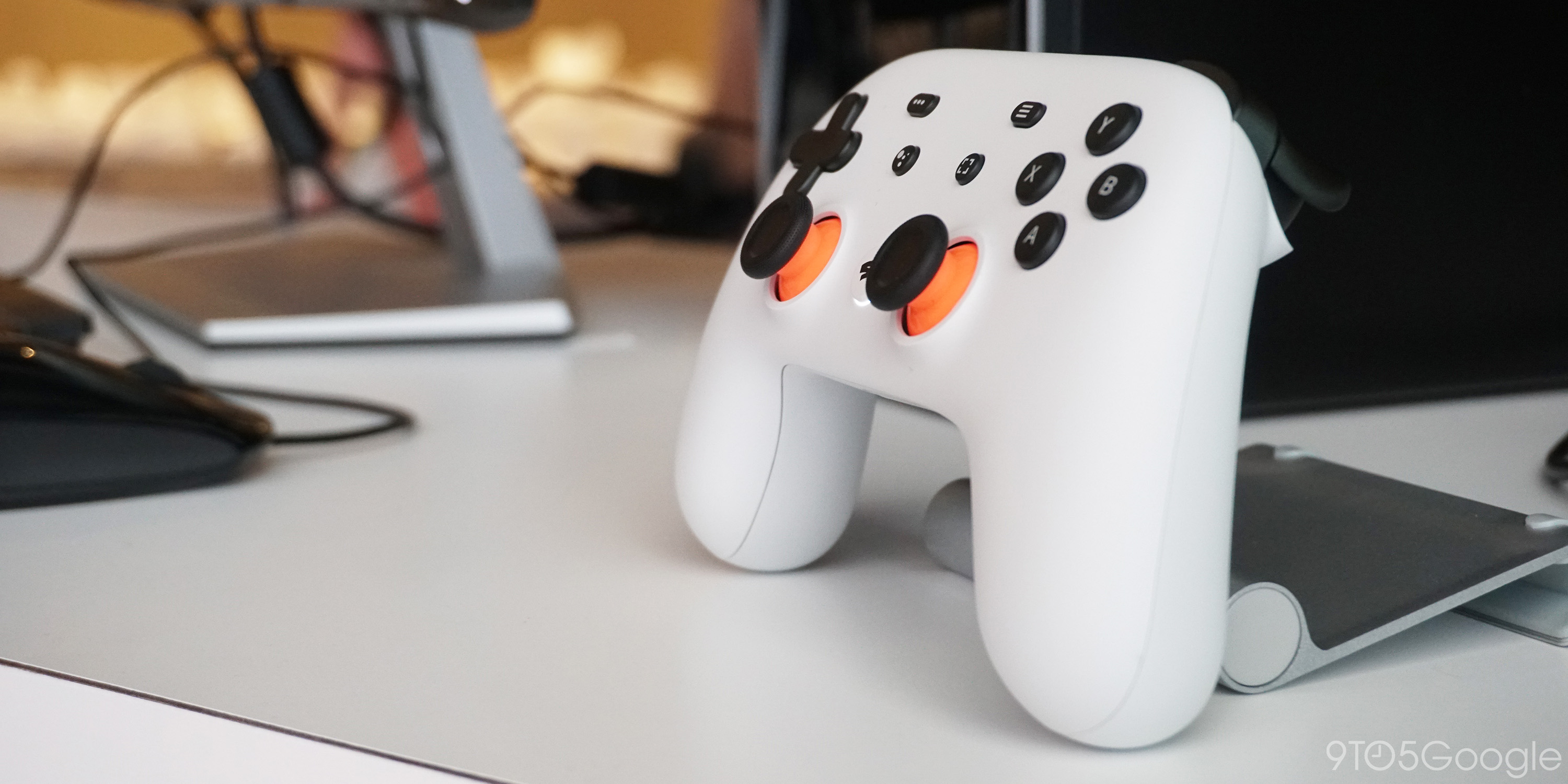 The pitch of playing a game running at 4K and 60 frames per second without relying on hardware limitations sounds great, but if I already owned an Xbox One X or a PC capable of running 4K60, what’s the selling point for me?  In that instance, I already own the hardware, I’m not reliant on my internet connection to provide me with a low latency and high quality experience, and if I bought a physical copy of a game, I own it outright.  As long as I have electricity, I can still play my games in most cases.

Gamers at this point have already willing put on blinders to the fact that their digital purchases are more licensing agreements than an actual bill of sale, so the mass adoption of Stadia isn’t completely out of the question.  But in this case, the player essentially is relinquishing all ownership claims to Google.  It isn’t your hardware, it isn’t your software, and I’m willing to bet that whatever EULA that will be included with Stadia that no one will read, will expressly outline your lack of ownership.  Which isn’t out of the norm when you look at video streaming services like Netflix or Hulu.  There is absolutely a precedent for this business model.

But that isn’t what I think gamers will really be apprehensive about.  What I believe will be the biggest obstacle is how Google plans to entice existing players on other platforms to introduce more potential points of failure into their gaming experiences.  There are a ton of well worn arguments, that despite how many times they’re raised, continue to be valid.  Google and their track record with abandoning projects that don’t hit big, quickly enough, along with the sorry state of internet bandwidth and cap limits in the United States, are among the biggest obstacles that stand in the way of user migration.

Those alone are some of the biggest obstacles that Google has to navigate through, but when you drill down even further, you have to consider that there are games that require the lowest input latency possible, like fighting games and shooters.  The technology would have to be incredibly impressive to make those games work at any competitive level, professional or not.  And even if Stadia could make latency free game streaming a reality, the user is still beholden to their internet provider and the reliability of the connection.

I don’t think I would be as skeptical of this entire initiative if it was Sony or Microsoft doing it, not because I trust them more than Google, but because it could be a supplemental service that I could use to play the games I already own.  If I could pay for an extra tier of PlayStation Plus with game streaming included in it, that would be a nice bonus feature to have.

Google seems to be trying to position Stadia as the next biggest competitor in the gaming market, and I just don’t see that as a possibility, at least not when we know so little about it.  The whole situation just feels a lot like the Xbox One reveal back in 2013.  Microsoft made this big, all digital push in a direction that the industry was already heading in, and tried to prematurely force it into existence, resulting in a disastrous launch that they’re still paying for.  But 6 years later, digital purchasing is so prominent that companies like GameStop are having trouble sustaining themselves.

I’m optimistic about the technology behind Stadia and what it means for the industry at large, but I’m just not sold on it at the moment.  Maybe when Google reveals more details later this year I’ll change my mind, but at this juncture, it just feels like little more than a novelty.  The whole industry seems to be heading down the road to an all streaming future, but I don’t know that Google is going to be the car we all ride in.