Every morning I pack my bag with a water bottle, maybe a lunch, a charger, and my Nintendo Switch. However, lately I’ve been bringing another, older hunk of plastic with me that has two screens and doesn’t fold…

Every morning I pack my bag with a water bottle, maybe a lunch, a charger, and my Nintendo Switch.  I usually have some free time at my office, and like having the option to play games while I’m there.  However, lately I’ve been bringing another, older hunk of plastic with me that has two screens and doesn’t fold.  Of course, I’m talking about the Nintendo 2DS that I bought on a deep discount.

You might be asking yourself, “Ari, why would you bring that hideous blue monstrosity anywhere in public with you?”  Now, while I agree that the 2DS is a garish nightmare-brick, the reason it’s been accompanying me to work is because it has Animal Crossing: New Leaf on it.

There are two main reasons why this matte-blue doorstop of a portable console has been my platform of choice lately.  As I mentioned before, Animal Crossing, but also because I never really owned a 3DS or portable console before.  I grew up with a Gameboy and stuff, but I missed out on almost two decades of mobile gaming hardware since then for reasons that aren’t entirely clear.

The last time I played an Animal Crossing game was the one on the original DS.  A DS that an ex-girlfriend loaned me until our relationship collapsed under its own weight.  So I never really got much time in the DS ecosystem.  But that game left an incredible impression on me that didn’t make its impact known until I played New Leaf. 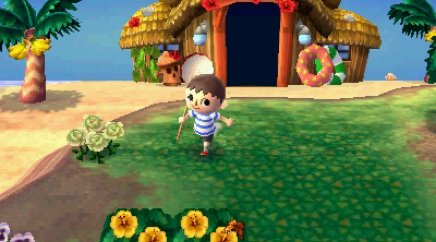 I have a problem with incremental games in general.  For instance, I’ve been playing Wiz Khalifa’s Weed Farm on my phone for almost two years now because it’s a mindless checklist for me to engage with and clear daily, and also because I like seeing the numbers get bigger.  Animal Crossing now occupies that space for me, and the best part is that it isn’t hitting me up to spend twenty dollars on “weed bucks” or whatever.

It’s a mindless, pleasant chore list, that’s so peaceful and chill.  Maybe this penguin wants to trade me a dartboard for some pants, or maybe some shifty art dealer is trying to peddle some bullshit in my town.  Whatever it is, it’s relaxing and non confrontational in a way that I am super into these days. 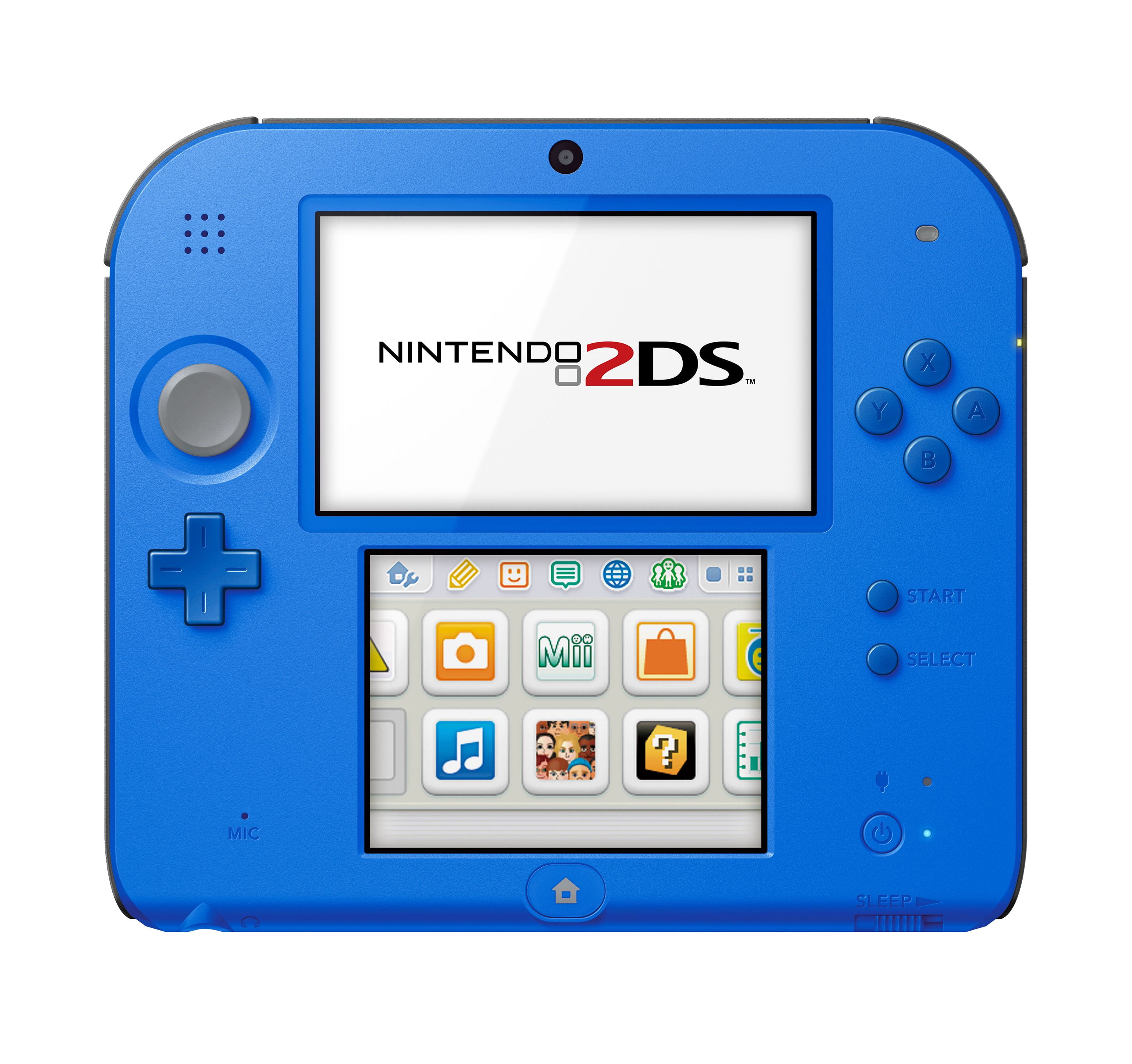 I just boot this hunk of azure plastic up and get to go fishing with some cool animal friends, buy stuff from some awesome raccoons, or help the world’s worst museum curator in the world.  I would way rather get my incremental, idle game fix from Animal Crossing: New Leaf than I would from anything I can get on my phone, including Animal Crossing Pocket Camp.

What I think I appreciate the most about Animal Crossing: New Leaf, is that it’s deceptively in-depth.  You can look at promotional materials and just assume it’s a slight experience, offering nothing of substance.  And if you asked me to describe what I do daily in the game, it can sound pretty boring.  But there’s a ton of secret, under explained, or purposefully obfuscated mechanics hiding under the surface of the game.

The game never told me that I had to buy more stuff from the shops for them to expand and grow, but that sure as hell makes sense.  I didn’t know that you could wish upon a shooting star and get magic furniture delivered to you the next day, but here we are.  It’s just a bunch of little hidden systems like those, that add so much depth and variety to this game.

Don’t get me wrong, there are a lot of things about Animal Crossing that drive me up a wall, like inventory management, and how much people like to talk to me about scanning Amiibo figures in for stuff.  That and the fact that even though six creatures live in the town, and I’m one of them, and the only human, and also the mayor, every shop owner treats me like it’s the first time I’ve been there.  I’m the mayor, remember my very unique and non-animalian face for once in your lives.  But those are nitpicky concerns at best.

All of this was spurred on by the announcement of a new Animal Crossing game coming to the Switch this year.  I can’t wait to sink my teeth into that game and explore whatever weirdness Nintendo injects into it.  The saddest part about it is, whenever it does finally release, all of my citizens in Animal Crossing: New Leaf will die from loneliness because I’m never going to pick up that ugly-ass Nintendo 2DS again.