It would be generous to say that I have any experience with World of Warcraft considering I’ve only played it for about a week almost a decade ago. But while the fervor around the 15 year-old game has waned in popularity from time to time, it hasn’t stopped people from losing their minds over the release of World of Warcraft Classic.

It would be generous to say that I have any experience with World of Warcraft considering I’ve only played it for about a week almost a decade ago.  But while the fervor around the 15 year-old game has waned in popularity from time to time, it hasn’t stopped people from losing their minds over the release of World of Warcraft Classic.

From the time when WoW Classic was announced to its recent release, I’ve gone through varying degrees of confusion about the desire people have to jump back into a game from 2004, with all of its quirks and hiccups intact.  But now, days after it’s dropped, I think I get it. 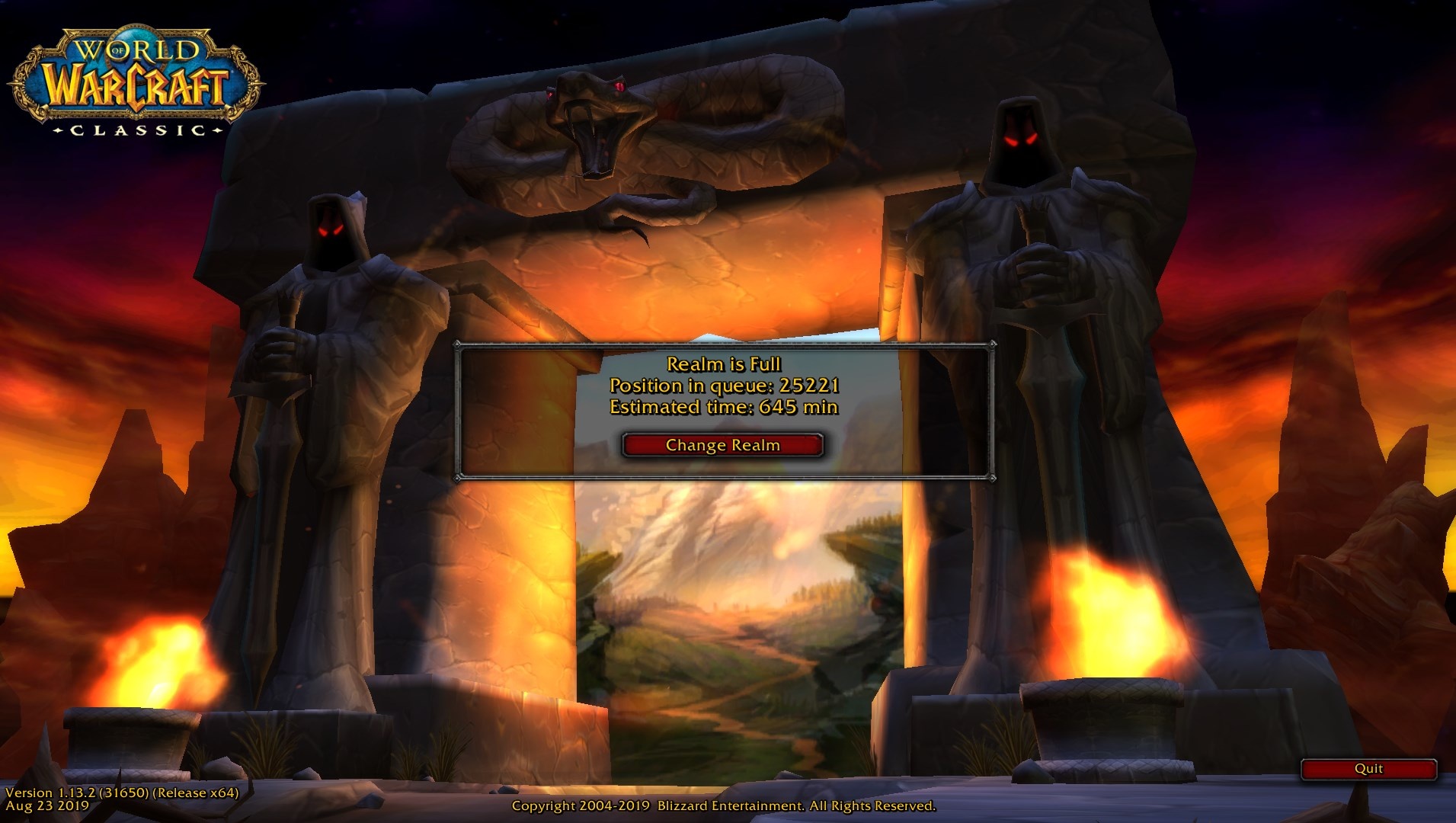 Like I said, I have basically no experience with WoW Classic nor any desire to get in there and see what all the fuss is about.  I just figure that considering most of my friends have fallen prey to its wiles, I should at least pay some attention to the arc of this whole experience and try to get some insight into people’s excitement.

I asked some of my friends if they were genuinely excited to play WoW Classic as a game, or if they were actually just trying to chase those feelings and memories associated with it.  Most of them agreed that the latter was the primary driving force for them, which is evidenced by the fact that suddenly, people I haven’t spoken to in over a decade started popping up and coming together to plan out their game nights.  It’s kind of incredible when you think about it.  It’s really the only game I can think of that has the cultural cache to become the equivalent of a high school reunion. 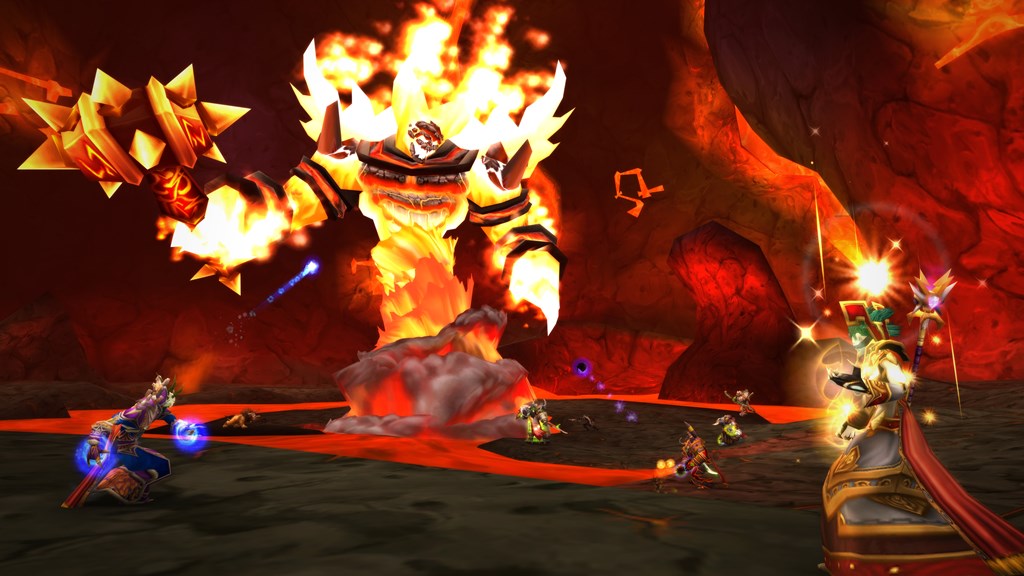 I was in high school when World of Warcraft burst onto the scene, taking the world by storm.  At the time, the only MMO I was playing was Star Wars Galaxies, and that was purely motivated by my love of the movies along with a dash of peer pressure. I enjoyed playing it with those people at that moment in time, but if it was suddenly announced that Star Wars Galaxies was getting a faithful re-release that encapsulated everything about the game at that time, I don’t think I would care that much.

I know that’s just me though, as evidenced by the mass of players bombarding the WoW Classic servers.  I’m not writing this with the intention of raining on the parade of anybody who is having a great time with the game.  Chase your bliss.  But for me, the way I felt when I played games with other people back then, are relegated to pleasant memories now.  Sure I miss the carefree days where I could play games online with my friends till 3 in the morning, but those days are gone, and that’s okay.  I did that when I had the time to do it, and I don’t regret it. 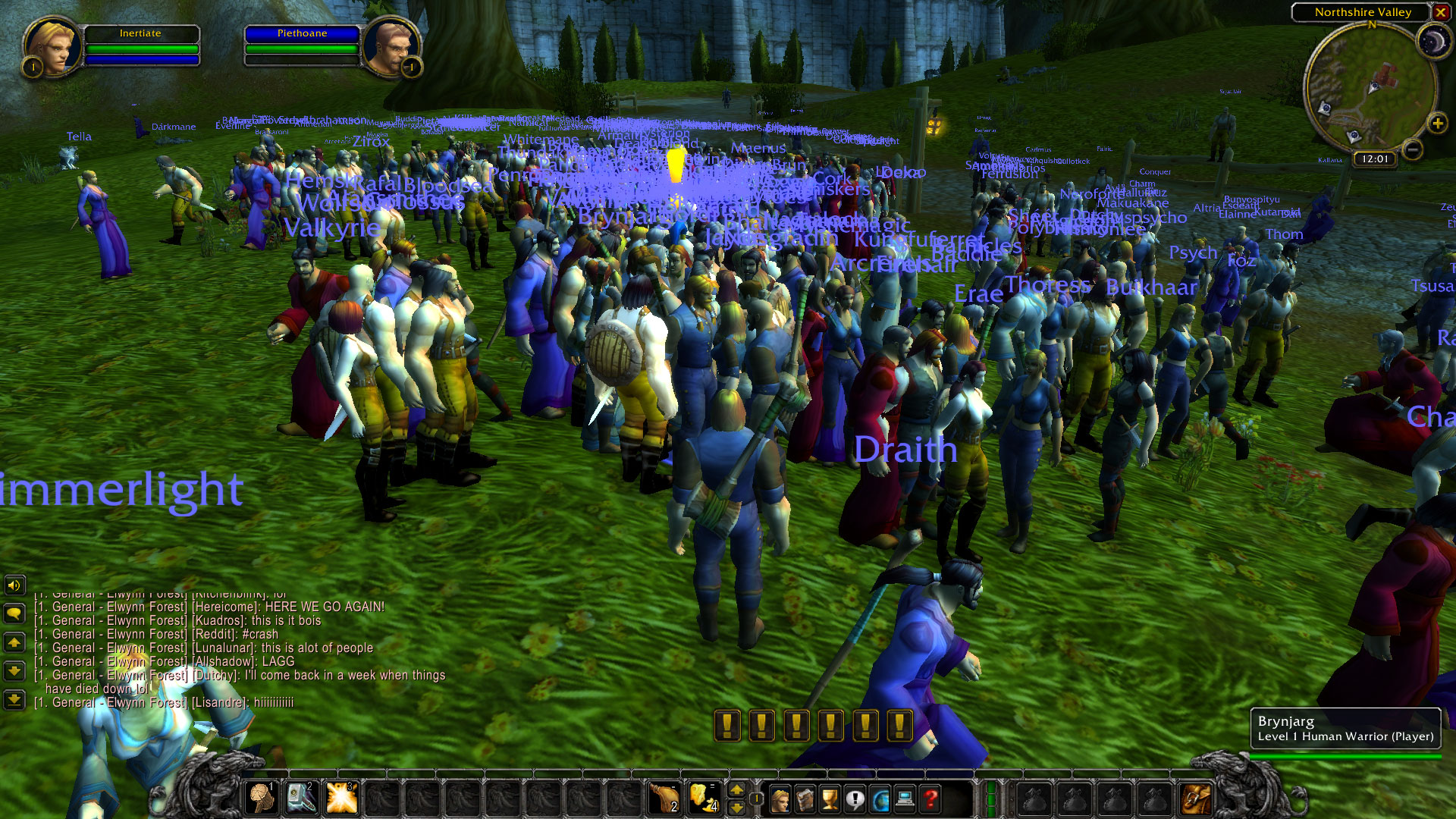 If you’re playing WoW Classic, I hope you’re enjoying it.  It has to be this time capsule of a game that evokes so many memories, and that’s wonderful.  A similar situation is soon to crop up with me and the Halo games when they start getting released on PC sometime this year.  Yeah, it’s going to be fun to dive back into those games and play them again, but I know I’m not going to stick with them the way I did when they initially released.  I must have over a thousand hours in Halo 2 alone, but when it drops on PC, I know I’m never going to come close to even a tenth of that.

My point is that these games are like looking through a photo album or something.  You get that burst of positivity and warmth while the memories flood back in, and then you turn the page and keep going.  I’m glad that Blizzard released WoW Classic, allowing so many people to come and visit Azeroth in just the way they remember it, but it’s never going to feel the same as the first time you had to kill 100 boars in hopes of getting 10 tusks.