Grab your game passes and get your asses in line, cause it’s Microsoft time.

Grab your game passes and get your asses in line, cause it’s Microsoft time. 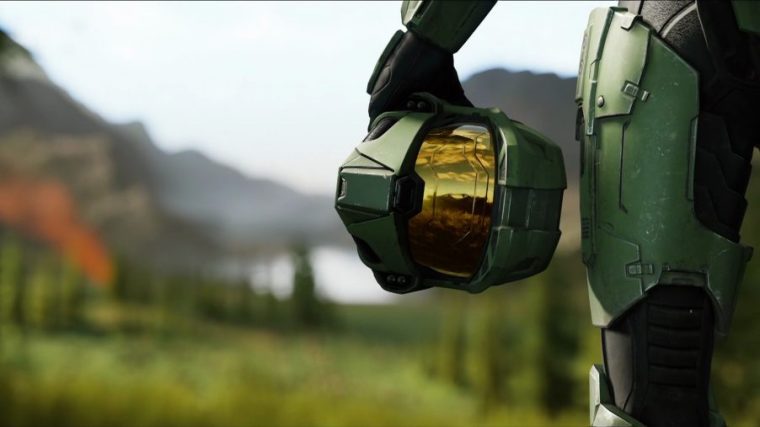 No real info given outside of a trailer.  Seems as if they’re launching a platform for Halo as well as a campaign.  It’s unclear as to what makes this different enough to not call it Halo 6, but I’m definitely intrigued. 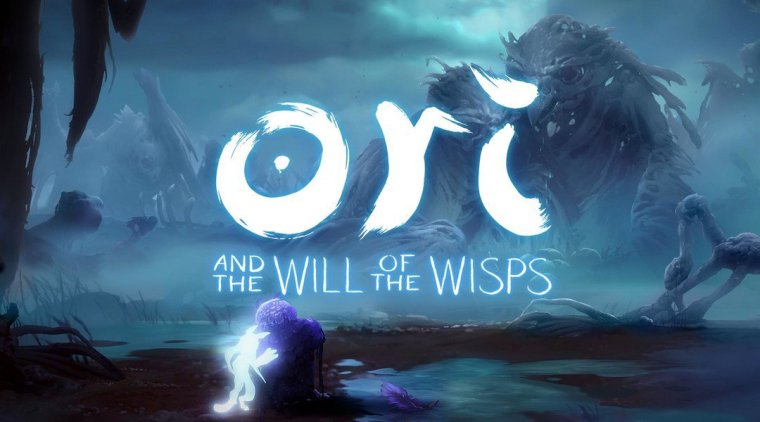 Ori & The Will of the Wisps

Following up the tremendous Ori & The Blind Forest is  something that very much appears like its predecessor with enhanced combat and more mobility options.  Not much info was given here aside from a general tone piece and some gameplay.

Initially I thought this was a Dark Souls-esque re-imagining of the Tenchu series.  While I wasn’t too far off, it has a different name and seem to have more exploration and mobility options.  Here we have something that invokes Bloodborne and God of War.  Time will tell if it’s as gross as those games, but it definitely is trying.

It appears all the rumors were true and this is prequel to all other games.  It’s said to be 4 times the size of Fallout 4 and is a base building focused multiplayer game.  No surprises here.  More to come when we see it at the Bethesda Briefing.

The Awesome Adventures of Captain Spirit

This is billed as a story in the same universe of Life is Strange, but not featuring the same characters.  With a focus on a young boy and his imagination, it looks like you’ll be seeing a bunch of fantastical stories with different settings, featuring him.  It’s releasing for free on June 26th.

Terry Crews is yelling a lot, while a virtual Terry Crews is blowing shit up, and driving up walls.  Nothing else really revealed.  Allegedly releasing early next year.

We Happy Few seems to have pivoted from its survival roots and has become more story focused.  It shares a weird vibe with the Bioshock series which isn’t a bad thing.  I personally prefer this approach to their original pitch, but I don’t think I’m breaking any new ground with that one.  It’s out on August 10th.

They’re going for it with the setting and story.  Shit went real bad in Washington DC apparently.  It looks really good graphically but didn’t do much to differentiate itself from the original.  From what I gather the end of the trailer sets up the idea that you and your friends can storm other player run bases.

This was just one of those classic “indie game montages.”  I went ahead and picked out the games that looked interesting.

Shadow of The Tomb Raider

What else can I say about this game?  If you liked the previous games or the Uncharted series, this is probably a safe bet as far as games you’ll enjoy.  If it builds upon the already rock solid formula of its predecessors, we’ll be in for another fantastic entry in the series.

Totally got my hopes up for Skate 4.  But where EA refuses to deliver, smaller studios will step in.  That’s what’s happening with Session.  I’ve played the very early demo they put out a while ago and I wasn’t terribly impressed.  Hopefully there have been big improvements since I’ve played it and it will fill that skateboard shaped hole in my heart. 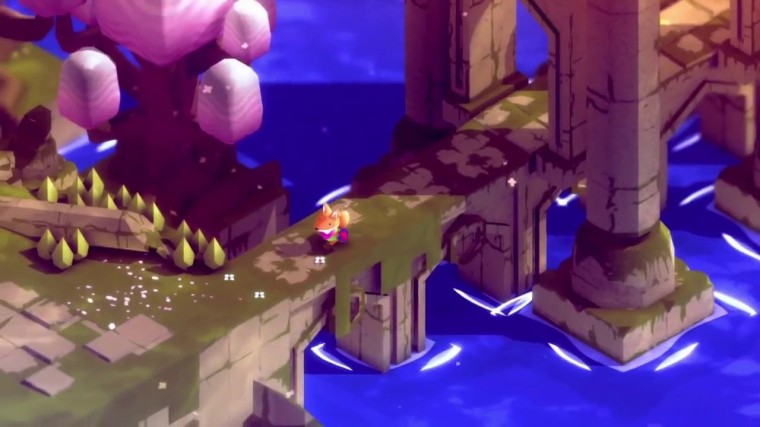 This game still looks out of this fucking world.  It’s a Zelda-esque, isometric action-adventure game that looks charming as all hell.  I humbly request that Tunic is released this moment.

More parkour, more zombies.  Actually they really didn’t show any zombies, there was way more human drama.  I prefer the focus on the people rather than the zombies, honestly.  There’s a big focus on player choice, for example they showed dialogue options that effect your standing with various factions, which in turn, effect the world and missions you do.

It’s Just Cause.  You know what this game is.  It might as well be called “Grappling Hooks and Explosions” at this point.  It looked pretty neat, although then again, so did JC3.  They showed a tornado, so that could be fun.

What if Gears of war, but Funko Pop and on phones?  Huh?  I guess that’s what this is.  God help us all. 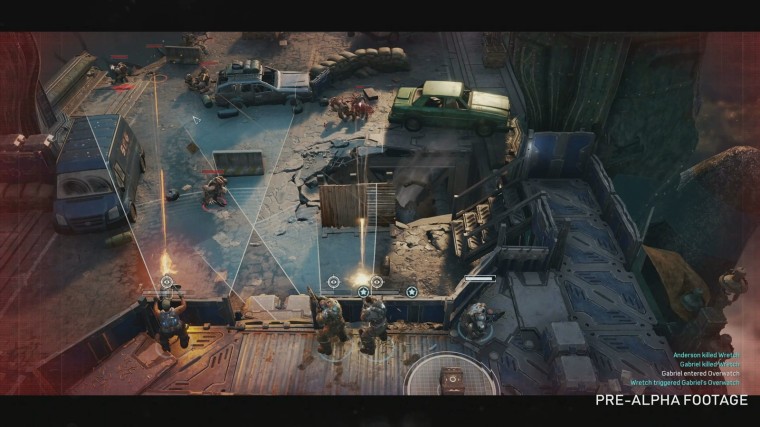 Looks like a tower defense, X-Com looking game.  They really breezed through this announcement.

No “of War” on these games.  It’s perplexing.  They’re really leaning into the story with this trailer, and as someone who has not finished Gears of War 4, I have no idea what’s going on.  But it looks like a personal journey featuring the lady from Gears of War 4.  It looks nice and has cover shooting.

I wasn’t a huge fan of The Witcher 3 mostly because of its setting.  Cyberpunk 2077 seems to be everything I wanted out of the Witcher, but with more guns and neon.  Sign me the hell up.