Apex Legends came out a few weeks ago to immediate acclaim and success.  It was more or less a surprise release that seemed to refine the battle royale genre of games, and produce something that positively builds on formula we’ve seen up till now.  Despite the heaping helping of praise that’s been dumped upon Apex Legends, I don’t know that I’m entirely jazzed to play it.

For context, I’ve played an hour or two of Apex, so I’m basically the leading authority on the topic.  What I played definitely led credence to a lot of the claims I had heard too.  Being a Respawn game, it just feels phenomenal to play.  It shakes the jankiness of PUBG and doesn’t require me to build anything à la Fortnite.  Instead it most closely resembles the Blackout mode from 2018’s Call of Duty Black Ops IIII, which for context, is a very good thing, but they differ in two very key ways. 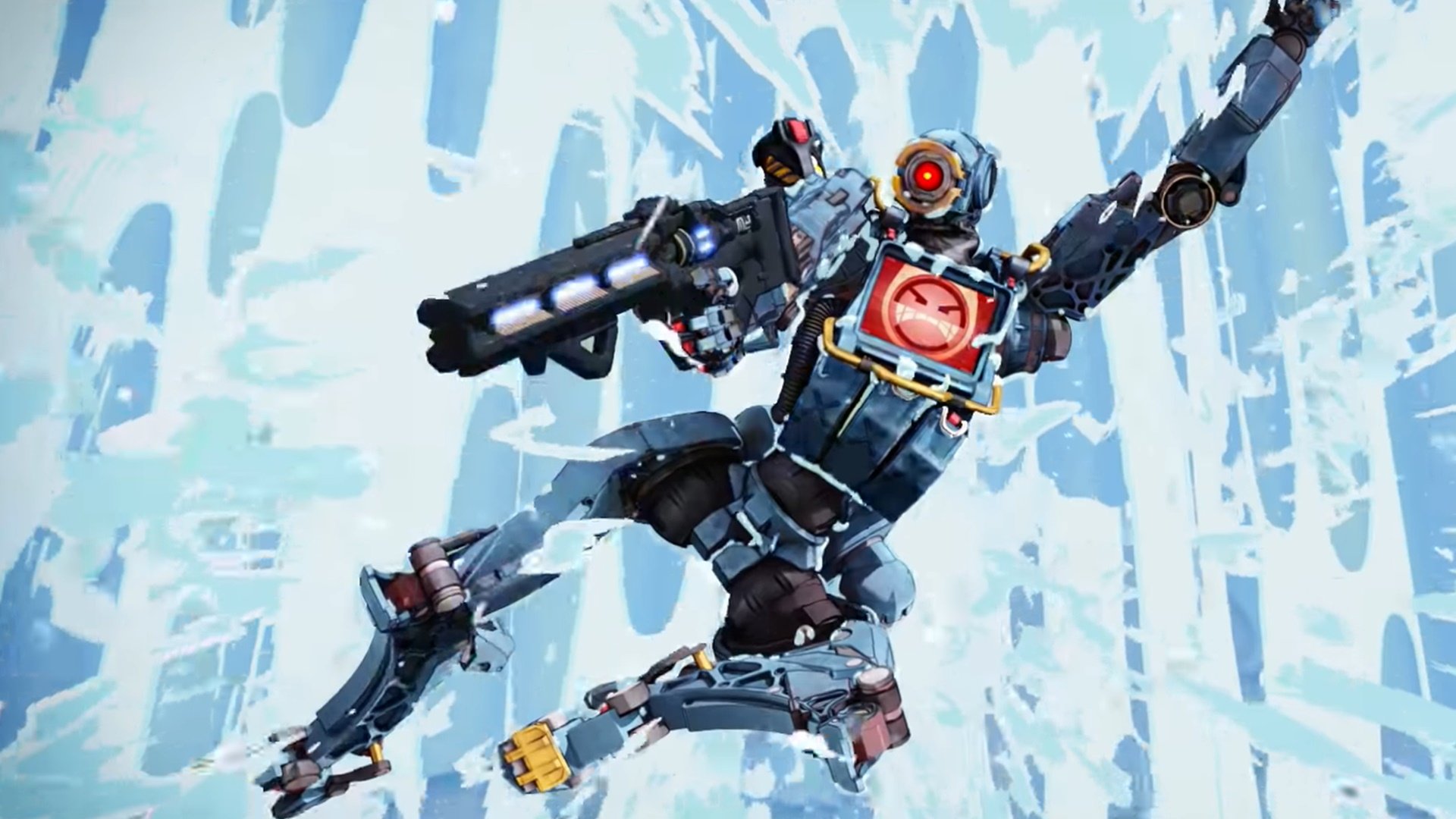 The first and most obvious difference is price point.  Apex is free to play, which for reference, is cheaper than the $60 Black Ops IIII is.  Free to play while not only making a game more accessible to play, also seems like the only real way a standalone battle royale game can really survive these days.  It’s a smart play, and works even better when you have the potential for good cosmetics for people to buy.  Which leads us into the second main difference from the genre.

Apex is charming.  Both in map and character design, Apex Legends has a lot going for it.  People appear to really be resonating with the characters in a way I haven’t seen since Overwatch happened.  So I guess that means there’s probably a lot of porn of Apex out there, huh?  But considering the characters are already pretty beloved, that opens potentially profitable avenue for skin and taunt sales.  Which I’m pretty sure they’re already doing, but my point still stands.  A game that combines the potential profitability of Fortnite with the characterization of Overwatch can be a dangerously profitable concoction.

I just wish that I knew what I was doing in Apex.  I haven’t spent enough time with it to know the layout of the map, or what guns do what, or when to use character abilities or even just general practices I should be aware of.  I want to play more of Apex, but the concept of having to adapt to a new one of these kinds of games just seems exhausting from the outside looking in.  Luckily, I’ve got some friends to help motivate me and carry me through those early hurdles, but I don’t know that I’ll ever feel the battle royale fever again like I did when PUBG was released.

All things considered, I welcome our new battle royale overlord with open arms.  I don’t ever see Apex Legends ever being released on phones, but who knows?  I thought the same thing about PUBG, yet here we are.