The announcement of Borderlands 3 and the details that were revealed about it left me feeling pretty indifferent about it.  I’ve always had a weird relationship with Borderlands as a franchise and Borderlands 3 seems to continuing that tradition.

Before I get down on the franchise and the Borderlands 3 announcement, I figure I should mention that there are things that I really like about it.  For one, the art style has always been appealing to me.  The cel-shaded graphics gave the franchise a unique identity and personality that it lacked when Borderlands 1 was initially announced.  It was a smart decision that enabled the series to age visually age more gracefully than other games of its time.  Borderlands is and will continue to be a very impressive and memorable game based on visuals alone.

Along with the visuals, some of the mechanics of the series were impressive for their time.  Borderlands made multiplayer a fairly painless process that made it easy for people to drop-in and drop-out without much of a hassle, which is something some games still struggle with today.  The randomly generated, infinite guns thing is also cool in concept, but in my experience I rarely found any of the really cool or interesting ones that I’ve heard people talk about.  The talking guns, or the guns that fire other guns never really dropped for me, which is a shame.  Ideally I’d like for Borderlands 3 to not only add more interesting gun types, but also make it so I can see some of that stuff at lower levels.

But as with anything I write, there are aspects of Borderlands that I really don’t like.  For instance, the writing always been a contentious issue for me – particularly the humor.  It just always felt like your dad sent you a meme from 5 years ago that they just discovered.  “Yeah dad, I guess that cat does want to ‘haz’ cheeseburger” doesn’t feel too different from, “Yeah Claptrap, that is a cool dab you just did.”

Perhaps maybe my least favorite aspect of the Borderlands game is the lack of customization.  Borderlands 3 doesn’t seem to be changing this in any meaningful way from what they’ve shown thus far, but it just seems crazy to me that in a world where games like The Division 2 and Destiny exist, you can’t create your own character.  Sure those games have pretty limited customization options, but you’re still making a character.

Instead, Borderlands 3 seems to be continuing the tradition of picking one of four characters and going from there.  Which wouldn’t be so bad if they included a lot of customization for them, which in all fairness they could do.  But based on their past outings, you’ll probably get a couple of color swaps, and one or two that give your character a beard or a hat or something. 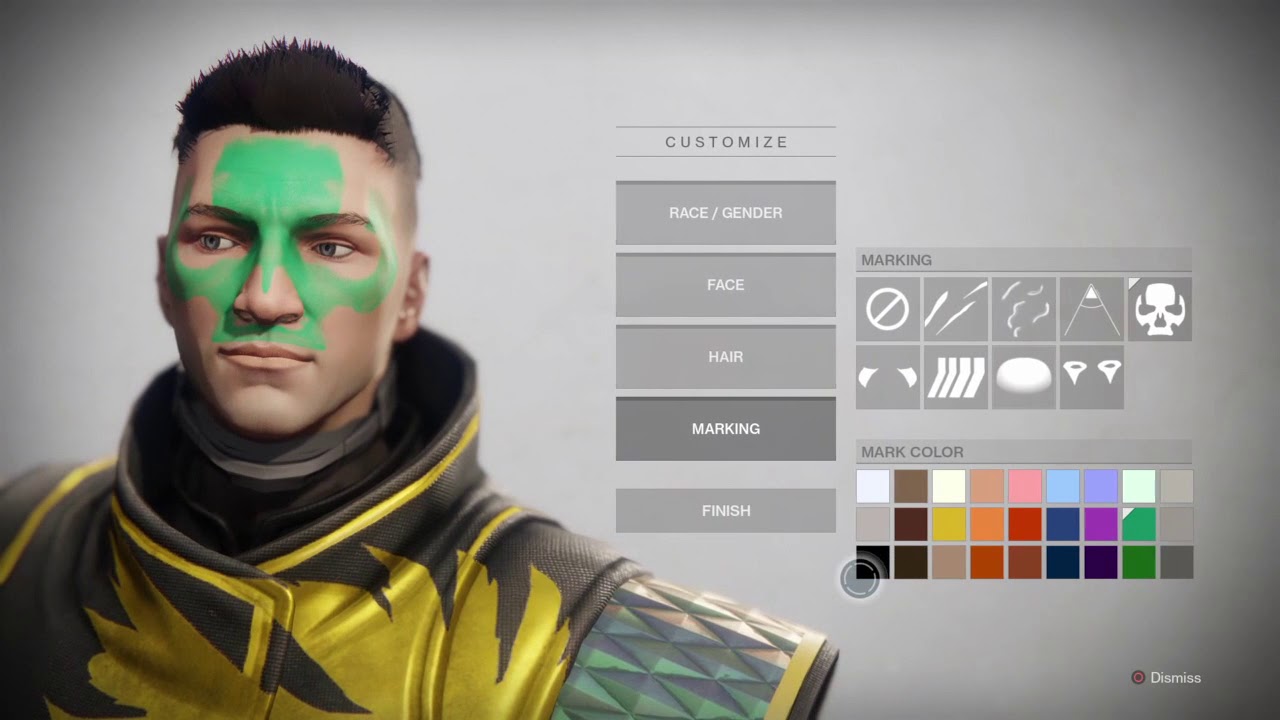 It just feels like Borderlands 3 could benefit from having a robust character creation system.  Sure some of their existing characters were neat, like Zer0 and such, but I think it’d be cooler if I could just make my own weird cyber ninja, or robot summoner instead of having to pick from four premade options.

But Borderlands 3 does seem to be fixing one of my least favorite parts about the series, which is the world design.  I’ve always found the post-apocalyptic style of the world of Pandora to be incredibly dull.  But that’s a personal preference of mine, I just never found the post-apocalypse to be that interesting, whether it be in Borderlands or Fallout.  In Borderlands 3, you’ll be traveling to more diverse planets which will be a great change of pace and a much needed shot in the arm for the franchise. 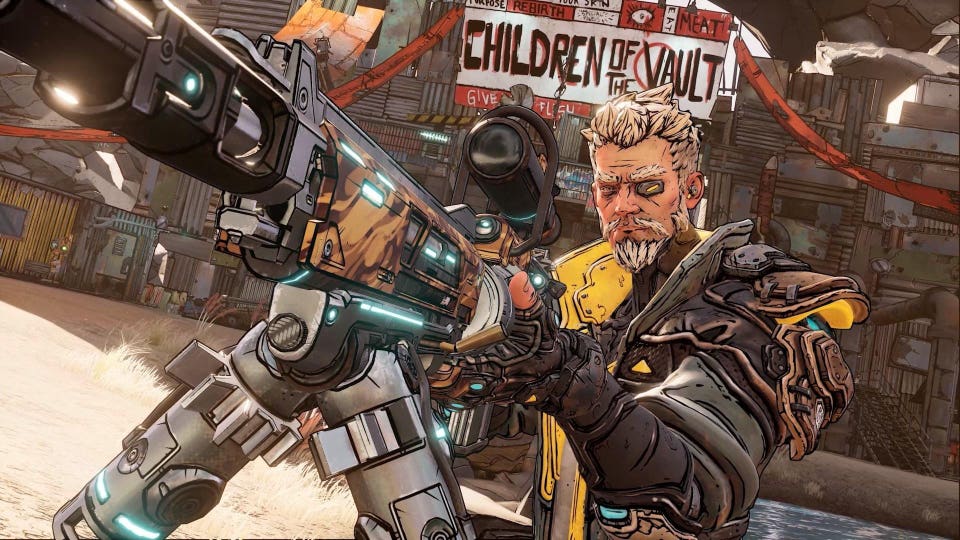 There’s so little information about Borderlands 3 at this point that all of this is just speculation, but I’m just not confident that Gearbox will take too many chances and try to change up what’s worked for them in the past.  Considering their last few games didn’t exactly set the world on fire, particularly Battleborn, Aliens: Colonial Marines, and Borderlands: The Pre-Sequel to name a few, I just think Gearbox is apt to play it tremendously safe.  Then when you add in some of the scandals and allegations surrounding the company and its CEO Randy Pitchford, Gearbox really needs to change the discourse around themselves.

I don’t envy the position they’re in, and I really hope that Borderlands 3 is the game that they need it to.  Hell, I want that game to be good so my friends and I can have something we can play together, but I guess we’ll have to wait and see.