Finding a game to play with friends has been a surprisingly tough task. That is until now…

It wasn’t but a few weeks ago that I wrote about how difficult it was to find a game my friends and I can all play.  Since then, we’ve managed to add two games to our collective wheelhouses that has made playing games a lot less of a concept, and more a reality.

The first game we tried out was the recently released World War Z.  The game itself is more or less a love letter to Left 4 Dead and it’s style of throwing endless amounts of zombies at people.  I’ve never been the biggest fan of L4D and games of its ilk, primarily because of how one-note it always felt.  Horde modes in general never really did anything for me, and L4D just felt like they decided to make an entire game of one of those modes.  It isn’t bad, but that style of game just never left me wanting more. 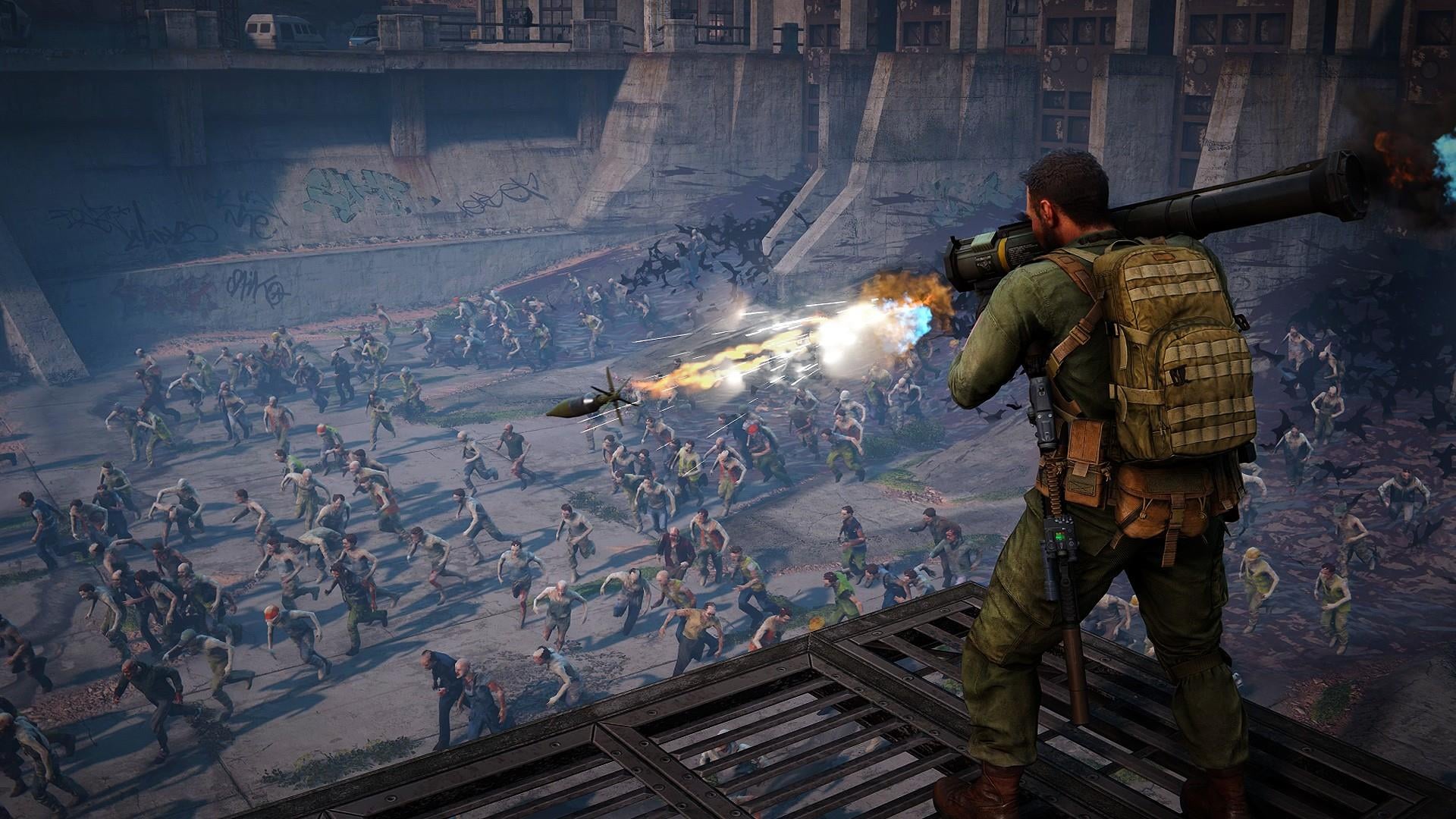 Surprisingly though, World War Z feels like a more robust and fulfilling experience.  On a base level, the game has a decent progression system where you unlock skills and perks for individual character classes.  Things like, healers, melee, demolitions and so on, are some of the skill trees you end up dumping points into.  You also gain proficiency with the weapons you end up using the most in a level, and level your weapons up just by using them, which is the kind of progression I typically enjoy.

It’s those extra systems that make me feel like I’m not just spinning my wheels constantly.  It isn’t a lot, but it’s enough to keep me wanting to play more.

On the exact opposite end of the complexity scale though, is the other game we’ve been dumping some time into.  That game is none other than the ever inscrutable Monster Hunter World. 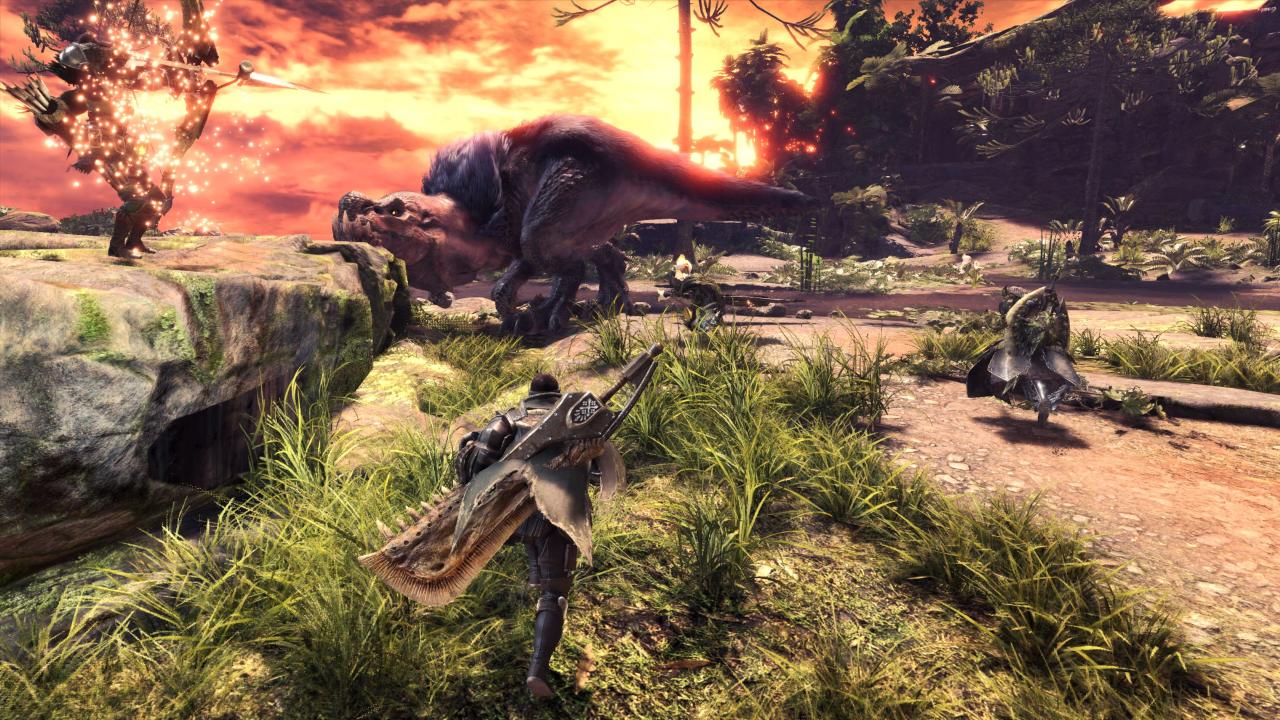 Yeah, so Monster Hunter World is a game that on paper is super cool.  You and your pals go around and hunt various monsters in an overly anime world, take their parts and make cooler stuff to help you kill bigger and badder beasts.  The main issue I have with game however, is how cumbersome everything feels.

The game is menus and sub-menus all the way down.  I routinely find myself drowning in pop up windows, tutorial messages and HUD elements, trying to make sense of everything.  Don’t get me wrong, I’m enjoying playing the game and intend on sinking further into it, but if it wasn’t for my friends pulling me through, I probably would have already bounced off of it. 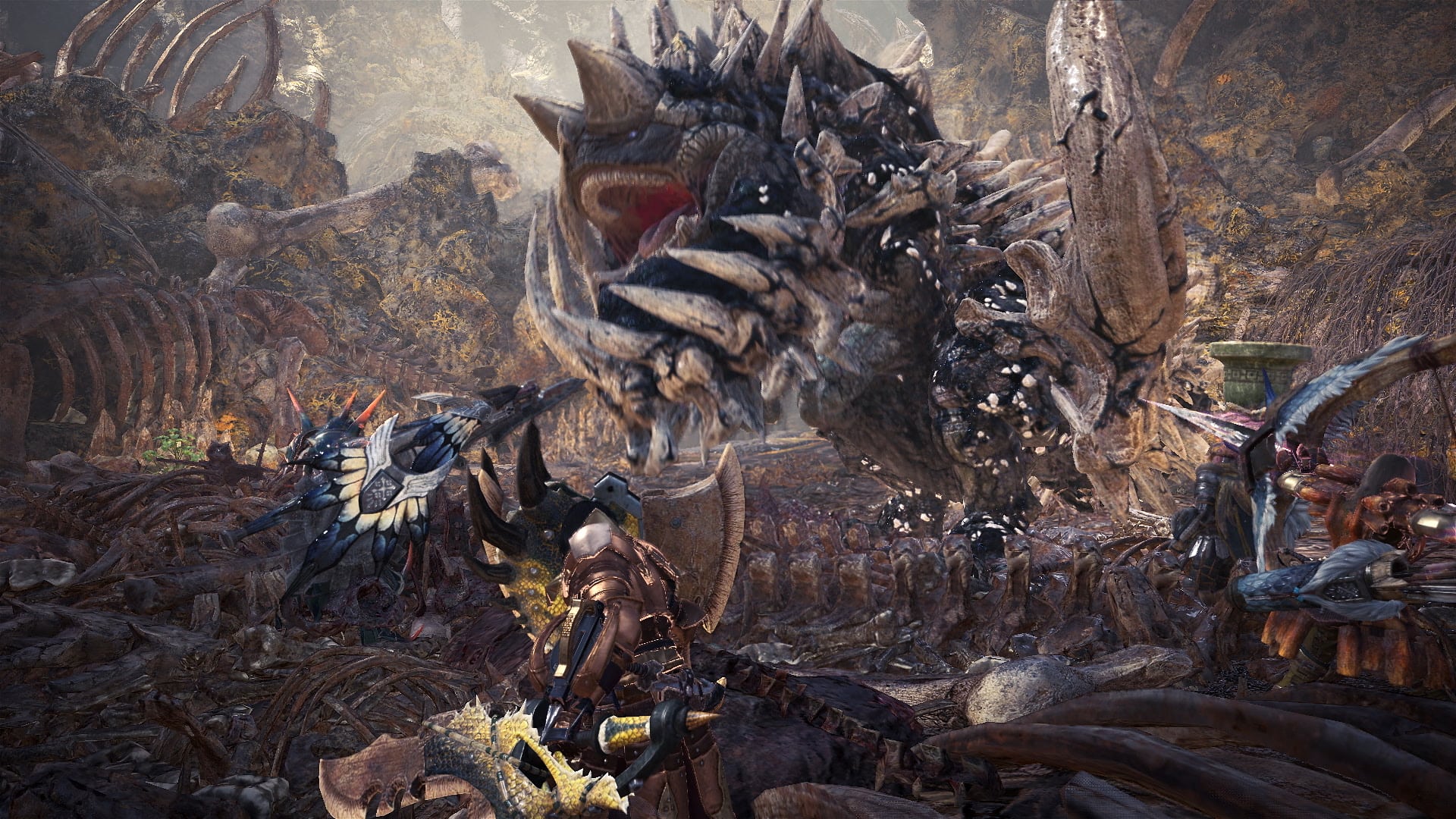 There’s just so much going on in that game that it’s hard to keep track of sometimes.  Between equipping items, upgrading armor, navigating through the sea of missions, side missions and bounties, it’s just a lot to take in all at once.

That said, it’s a hell of a time, especially if you’ve got some friends working with you.  But boy howdy is it a steep hill to climb.  Even little things like syncing up with friends to do hunts is way more cumbersome than it needs to be.  Why in the world can’t we all just watch a cut-scene together instead of not allowing people to join you till you’re done watching them.  Why does my party disband after every mission?  It lacks some modern accessibility options in favor of some unnecessarily clumsy alternatives.

Either way, both of these games are great for our purposes and are a great way for us to play something cooperative that we can all enjoy.  These games may not be my exact cup of tea, but my friends are way into them, and that’s good enough for me.