A few weeks back I wrote about Call of Duty Modern Warfare and how it brought up memories of playing games with my friends after we had graduated high school.  It was spurred on by the realization that my friends and I had fragmented once again, but as adults.  We’re still friends, but we rarely find time to sync up and talk and even less of that is spent playing games.  But that’s about to change.

Well, considering that I’m currently writing this in late January, it hasn’t actually happened but it’s about to.  See, after a conversation with my friend about his absence from our Discord server, we somehow drilled down on the fact that he’d been dedicating a lot of time to the World of Warcraft guild he had put together.

You probably can see where this is going. 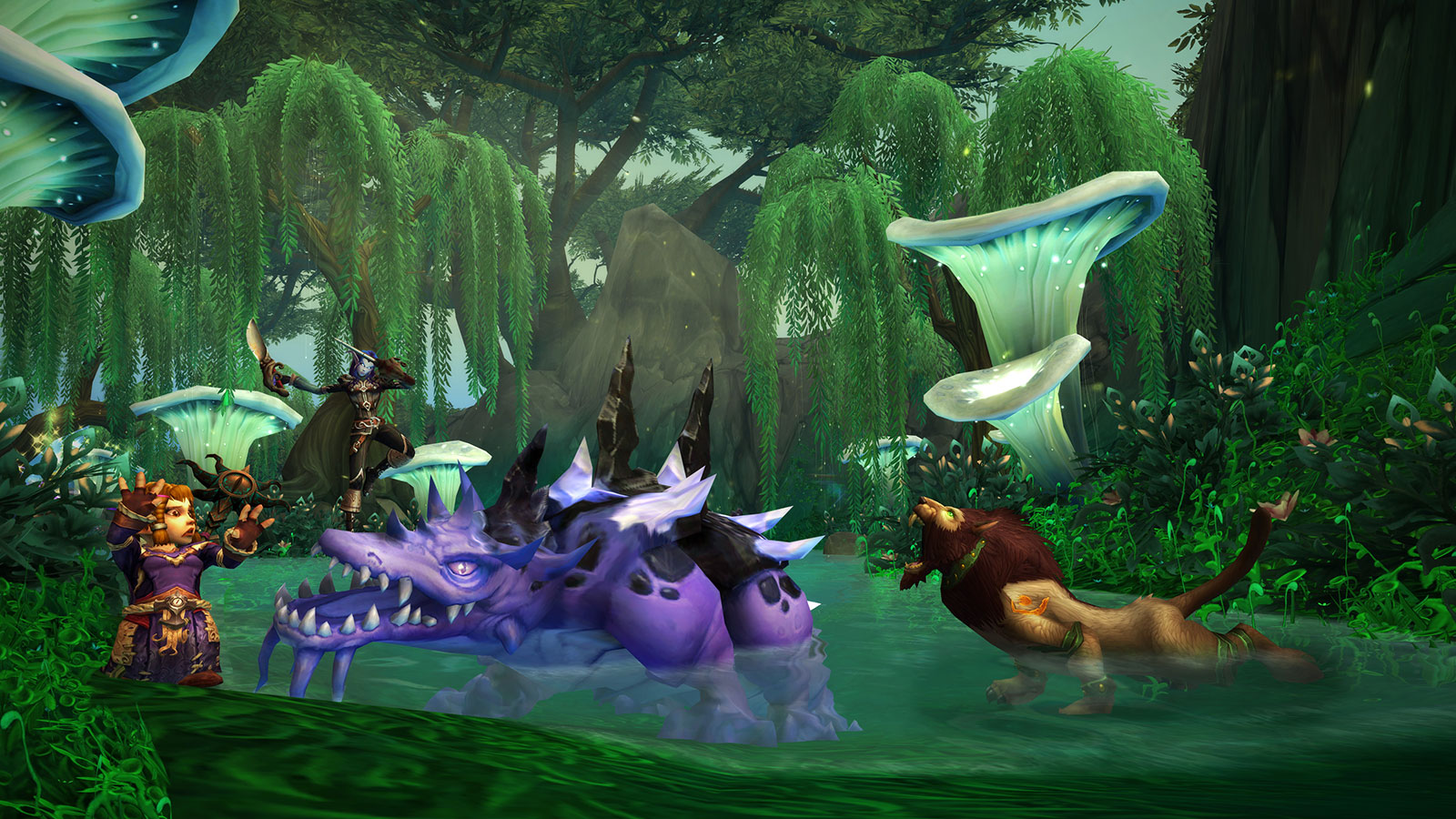 In his extreme generosity, mixed with his desire to play games with me, and my loneliness, he gifted me a a copy of Battle For Azeroth, the latest expansion to World of Warcraft, as well as one month of game time.  Once again, a very generous thing to do, but also the darkest moment of my gaming career.

See, about 15 years ago or so when World of Warcraft came out, I tried playing this game for the exact same reasons with mostly the exact same people.  I didn’t enjoy it then, but maybe I can appreciate it more as an adult. What I sure as hell didn’t appreciate or expect, (although it is a 16 year old game so why wouldn’t I expect this) was the 61 gigabyte download required for a game that I’m so on the fence about.  Watching it install was agonizing, giving plenty of opportunities to smash that cancel button and run away from my computer screaming. 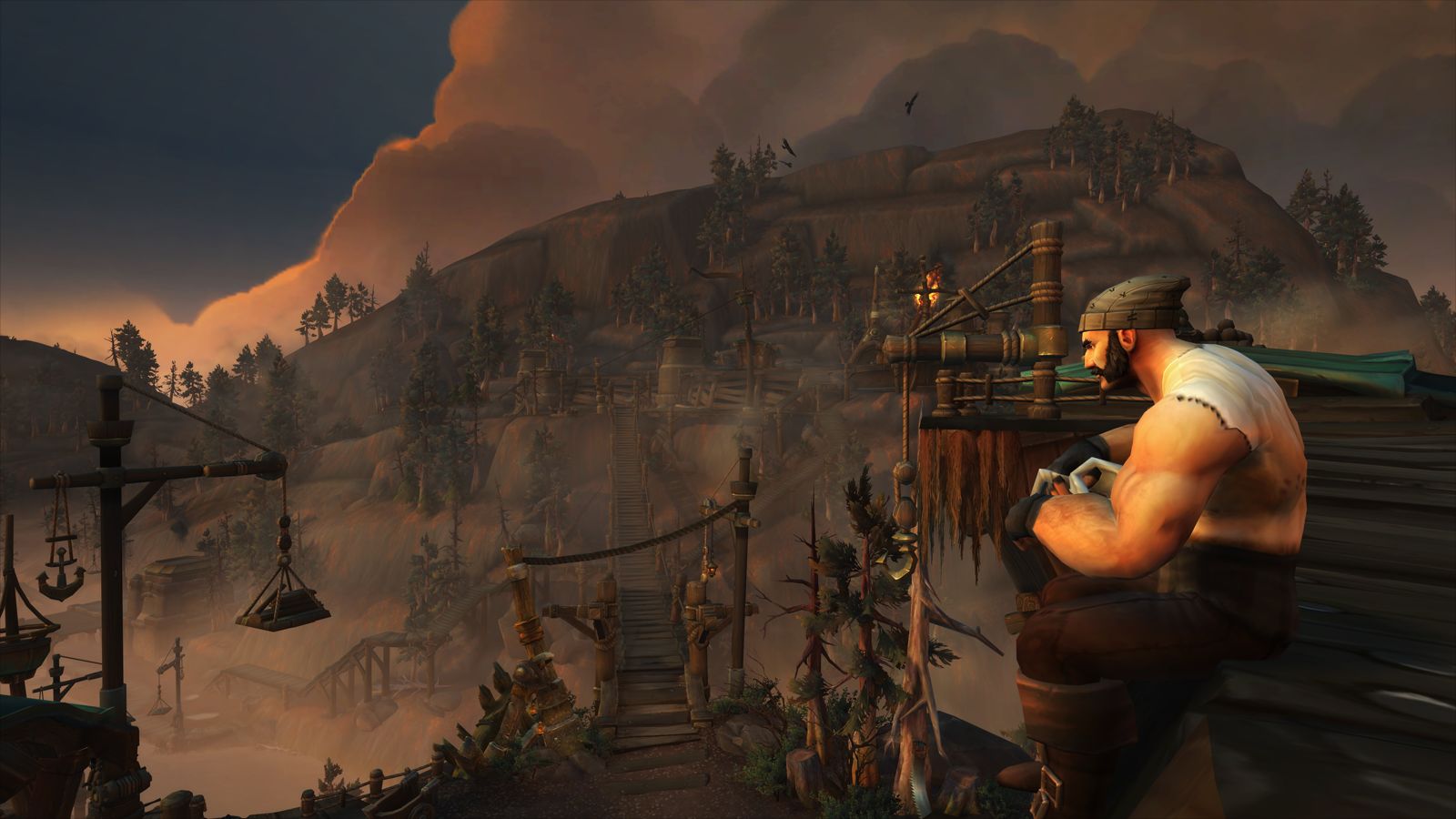 But that didn’t happen and now there’s a new icon on my desktop that’s taunting me.  I’m excited to talk to my buddies again, but less excited about how it all came together.  What’s even more interesting is that I’m going from abject silence and nothingness, to jumping into a populated Discord server with people who I don’t know that are all way into a game that I know I’m going to make fun of.  Like, it’s going to happen.  I’m going to say something about how asinine a mechanic is, and the chat will go silent and I might get a pity chuckle before the conversation shifts.

I’m also terrified at the idea that I actually have to do stuff.  These guys are in a guild, and they raid and do important missions that I assume all involve collecting pieces of animals they kill in the woods, and they might eventually ask me to do something important that I know for a fact I will mess up. 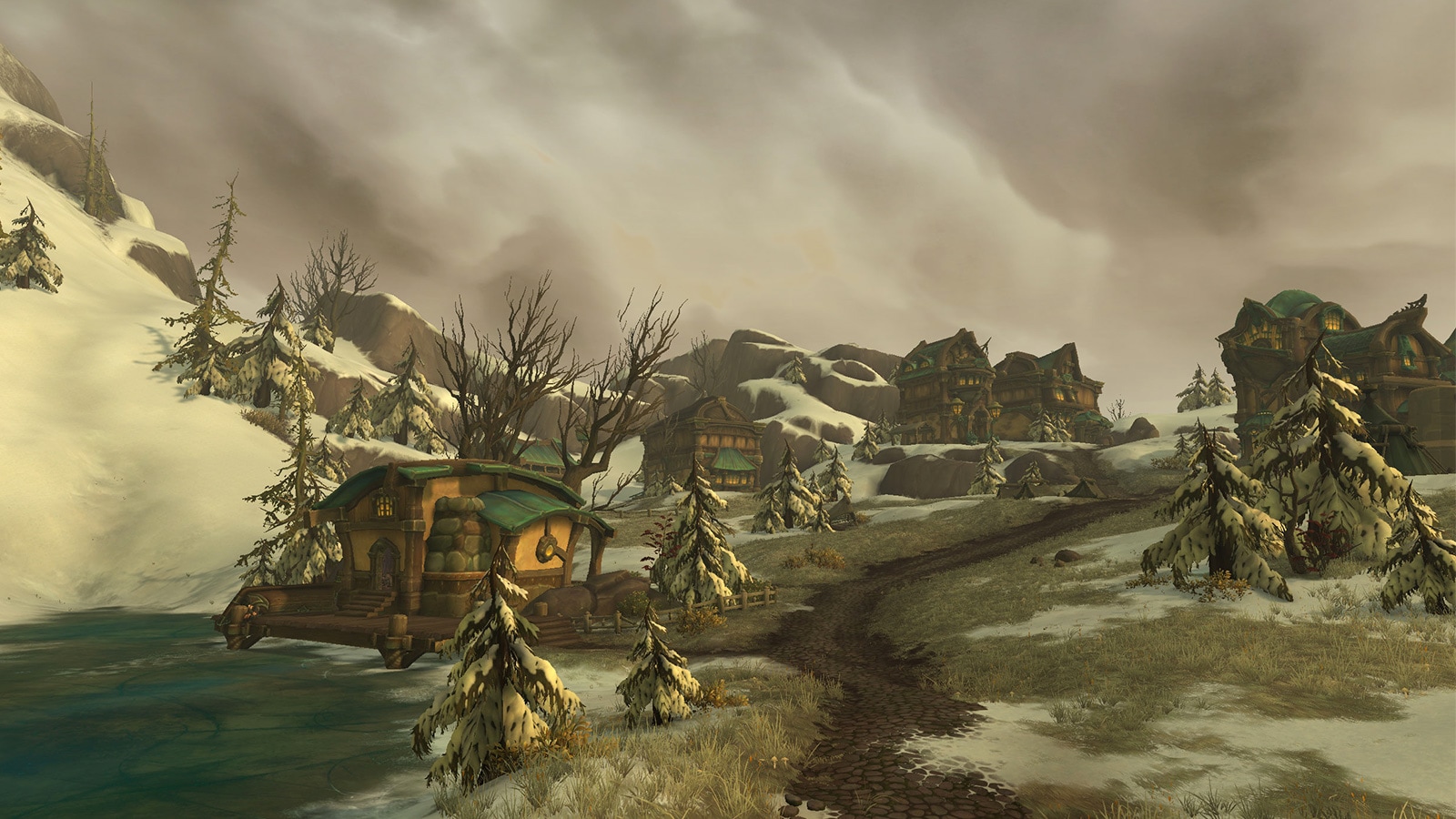 But none of that happened as of writing this.  As of the date it actually is, all of that might have changed.  I will have booted up the game at least once since writing this blog and I literally have no idea what to expect.  I’m so grateful I have a friend who enjoys my company enough to cover my entrance fee.  He didn’t have to do that, and I appreciate the hell out of him.  But all I know for certain is that I get to talk to my friends again because I gave into peer pressure.