5 Games I Didn’t Finish This Year

Every year I find myself struggling to find the time or energy to power through a particular game for one reason or another.  Sometimes it’s because of a glut of releases, and other times it’s just the game itself repelling me from it.  This year I’d like to highlight the games that I just couldn’t bring myself to finish this year…

Every year I find myself struggling to find the time or energy to power through a particular game for one reason or another.  Sometimes it’s because of a glut of releases, other times it’s just the game itself repelling me from it, but more often than not, it’s because something in my life came up.  This year I’d like to highlight the games that I just couldn’t bring myself to finish this year for one reason or another. 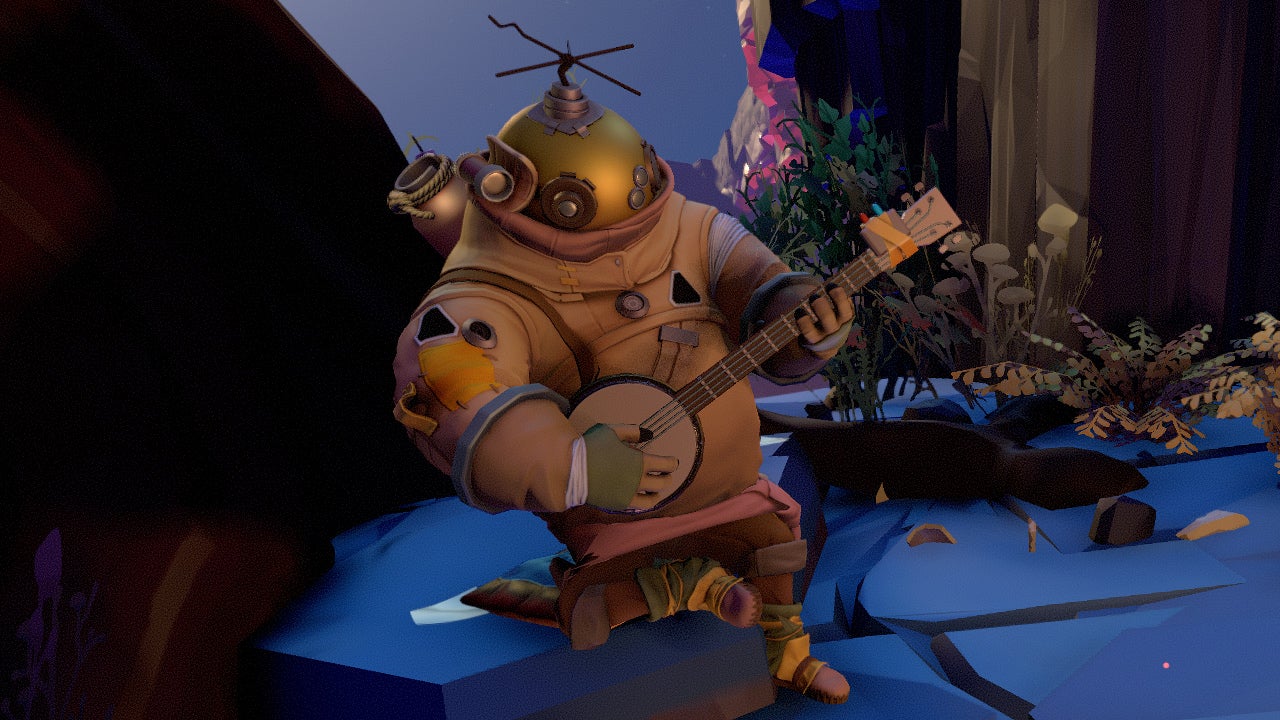 Okay, so I know that The Outer Wilds is probably high up on a lot of Game of the Year lists for a lot of people, but despite the incredible first impression it makes, it never managed to get its hooks in me.

For those who don’t know, The Outer Wilds is kind of a run based adventure game about space exploration.  I say “kind of” because there are story justifications for the looping of time that actually build up a pretty intriguing mystery that involves ancient civilizations.

The problems I ran into with the game however, are less the fault of the game itself, and more my own issues with certain styles of game.  For instance, while it’s cool, the looping nature of the world didn’t engage me as much as it repelled me.  I like to explore things at my own pace, and while I understand that different events happen at different times during the loop, I just never shook this nagging, pressured feeling.

I also felt that controlling the spaceship was way more of an obstacle than it needed to be.  It’s just so unwieldy and hard to control with any accuracy.  It ends up getting in the way of my desire to actually follow up on the elements of the story purely because of how bad controlling the ship feels.

The other big thing that kept me away from it, was just putting it down for too long.  I stepped away from The Outer Wilds for one reason or another when it released back in May, and I haven’t touched it since.

All things considered, The Outer Wilds is the game on this list that I most consider coming back to and might get around to by the time this article gets published.

I wrote about Knights and Bikes a while back and how despite being a very charming looking game, the gameplay was lacking.  To quickly catch you up:  Knights and Bikes is an action adventure game with a focus on cooperative play.  It kind of plays a little bit like a top down Zelda game, except it’s nowhere near as fun or interesting.

So why didn’t I stick with Knights and Bikes?  Because life is too short to struggle through a game that isn’t doing anything for you.  From the combat to the dialogue, nothing really stood out to me about the game.  That is of course, with the exception of Captain Honkers, the very good goose in the image above. 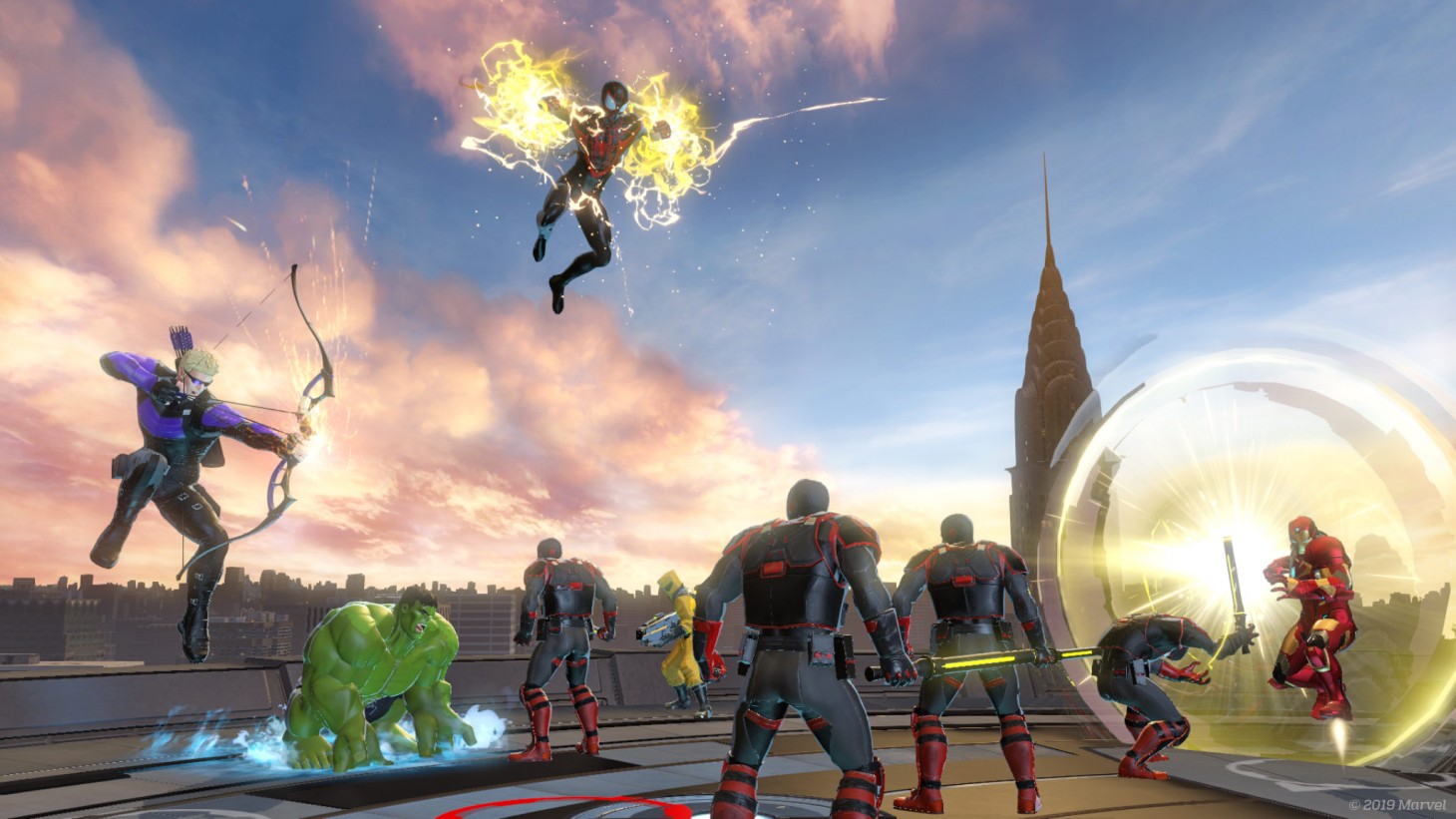 Okay, so let’s just rip this band-aid off.  A few months back I wrote a pretty positive Early Impressions article about Marvel Ultimate Alliance 3: The Black Order.  I stand by that article considering it was about, my early impressions.  Unfortunately, what should’ve been a fun beat-em-up with all my favorite superheroes turned into an all out snooze-fest mixed with a healthy dose of grinding.

I really wanted to like Marvel Ultimate Alliance 3: The Black Order, but the loop of going to a new level to punch beefier enemies just got really tiresome after a while.  The main issue I had with the game that ultimately stopped me from proceeding, was that it never fulfilled the power fantasy of being a superhero.  I was always outmatched no matter what combination of heroes I threw at the endless horde of enemies.

And ultimately it just stopped being fun to play.  Marvel Ultimate Alliance 3: The Black Order felt too long for its own good while never adding enough to shake up the formula to keep things interesting. 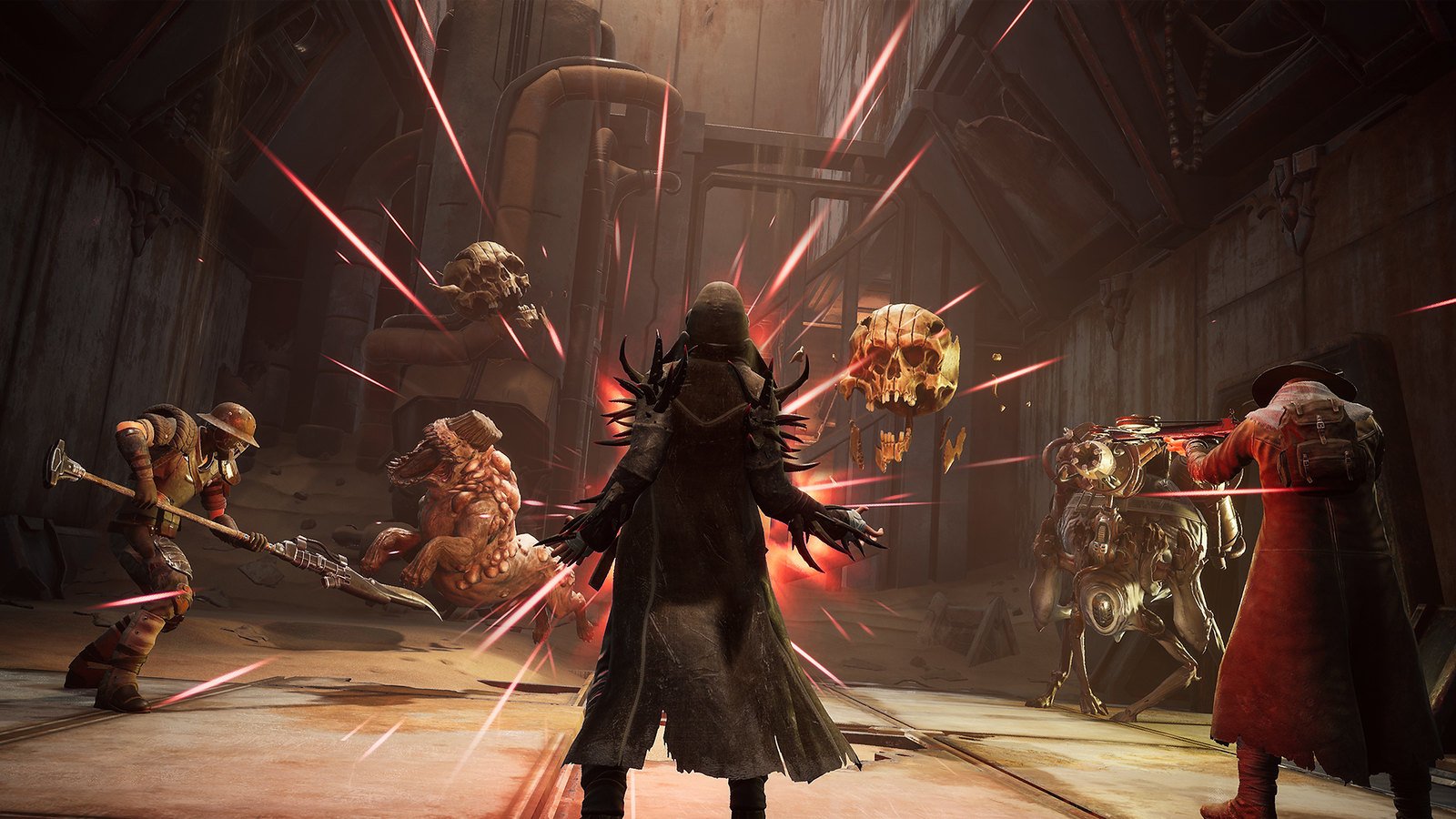 REMNANT: FROM THE ASHES

Remnant: From the Ashes is a game that people said was a manageable Dark Souls-esque experience if you were to go at it alone.  Those people are clearly better at video games than me and I’m okay with that.

I really liked my short time with Remnant: From the Ashes, but I just never had the desire to come back to it.  I have some friends who have the game, but even that wasn’t enough to keep me engaged.

I genuinely don’t know what’s stopping me from jumping back into Remnant: From the Ashes, but I suspect it has a lot to do with my general lack of enthusiasm for the, “hard” game genre where games like Dark Souls, Sekiro and The Surge live.

I would love to come back to it, but let’s be honest here, it isn’t going to happen.  It’s just another example of a game that you spend enough time away from, that going back to it seems like an ordeal. 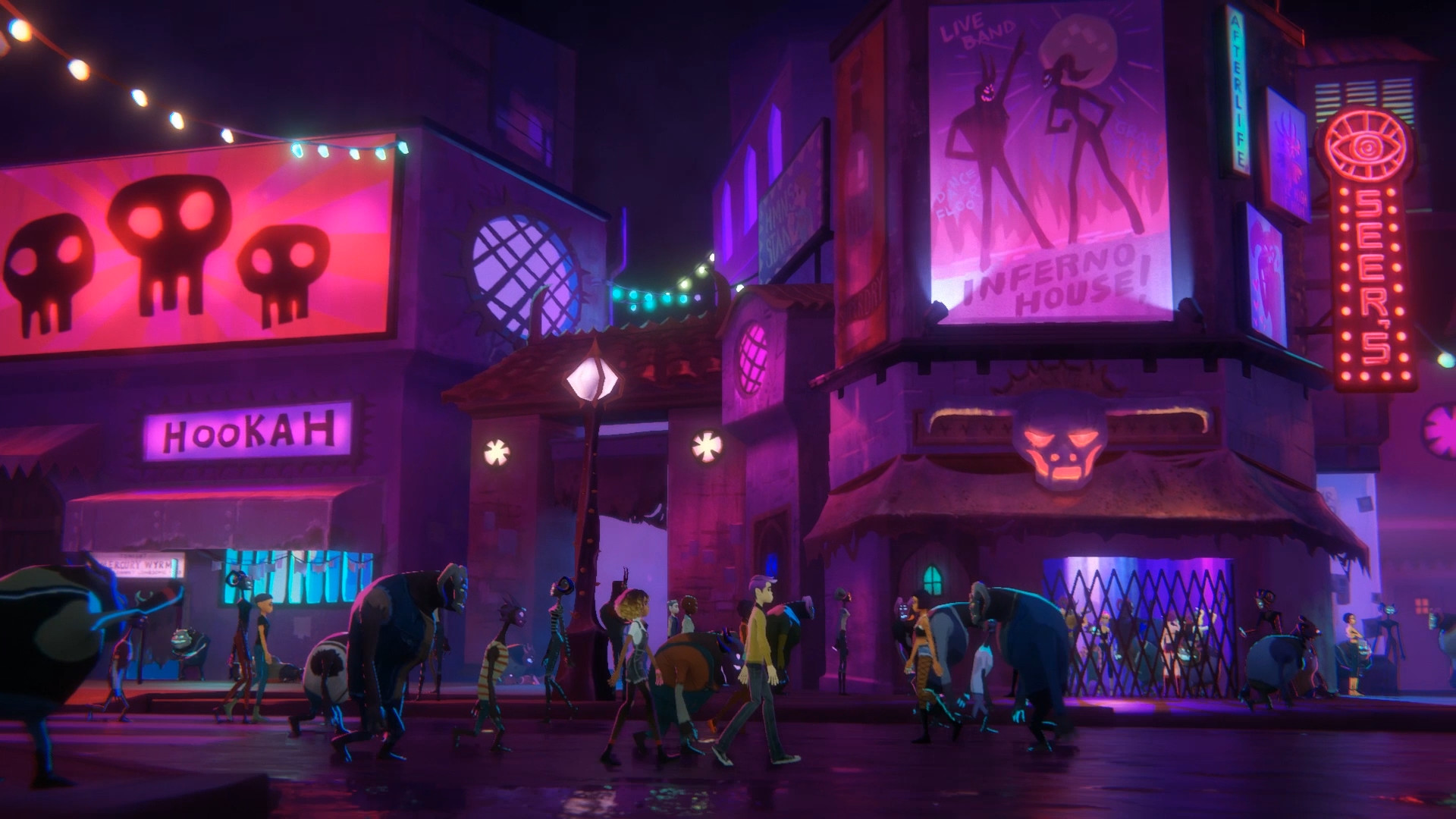 Lastly on the list is the most recent example of a game that I said, “I’ll get back to that one later,” and never did.  Afterparty is a game that I was so excited for ever since it was announced, and then when it finally dropped in late October I found myself strapped for time.

By the time my schedule cleared up, 2018’s game of the year, Red Dead Redemption 2 was released on PC and consumed every free moment of gaming time I had left.  Do I regret not playing a new release for a game I beat twice already?  A little.  Do I care?  Absolutely not.

Afterparty as a game didn’t do anything to repel me from it, the problem was that it got buried under the weight of the cowboy simulator.  It isn’t a very long game from what I’ve heard, so I might try to bang it out over the winter break.

So there they are, 5 games I didn’t finish this year and probably wont ever.  Check back in tomorrow at 3pm ET for another Game of the Year article.  And to answer your question, yes, this list exists in an effort to explain why certain games aren’t on my Game of the Year list.