There are some games that are just evergreen and remain a part of your life well after you’re done playing them.  For my generation, games like Super Mario World, The Legend of Zelda: A Link to the Past, Earthbound, and so on and so forth, usually occupy a spot on their list.  While those games are all well and good, I’d like to talk about a certain game that’s managed to weasel its way back into my life in a major way.

Since there’s no natural segue that I can think of, I’ll just go ahead and say it’s the NES version of Dr. Mario that’s infiltrated my life once more.  To clarify, I’ve always liked Dr. Mario.  It’s been one of my favorite puzzle games of all time, even beating out Tetris in my mind.  It’s easy to understand, it’s a load of fun, and has some killer music in it.  But even with all that being true, the odds of me ever playing it again were slim.

That’s where the Nintendo Entertainment Online System came into play.  Maybe you’re  more familiar with it as, “the virtual console on the Switch.”  On this brilliantly titled application, you’ve got instant access to a bunch of classic (and not-so-classic) games of yesteryear.  I’m pretty sure I booted this service up 3 or 4 times in total since signing up for Nintendo’s online service.

Now, my partner never really played video games as a child, only really getting into games with the Gamecube as their first system.  They had missed out on a lot of the games that our generation grew up on, something that this service we both had for the Switch, could rectify.  We booted up both the NES and SNES online systems, and poked around for a few hours.  Standouts like Kirby Superstar, Super Tennis, and a few others were engaging and fun for us, but it was Dr. Mario himself that really did the trick.

Side note, there were about a hundred doctor and medicine-based puns I could of made in that last paragraph but didn’t.  You’re welcome. 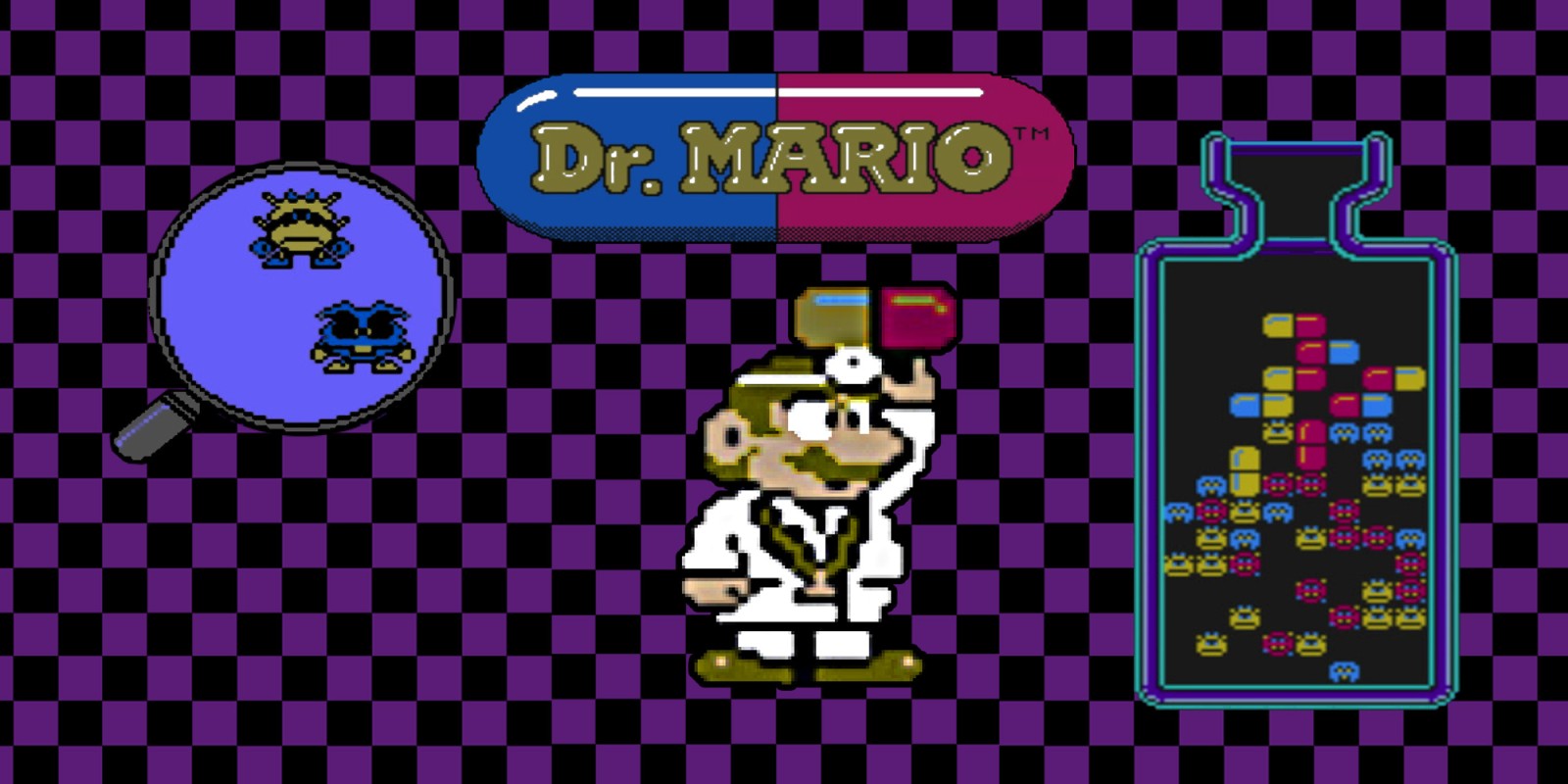 My partner was hooked, playing Dr. Mario for the remainder of our session, and even going home and powering through it on their own.  I’d get screen shots of victory screens for passing level milestones along with some gentle gloating about their skill.  It was genuinely nice to see how engaged they were with this 30 year old game I hadn’t thought about since the early nineties.

With this version of Dr. Mario being online enabled too, we would just end up playing it once or twice a week for an hour or two.  These games usually pan out poorly for me, but they’re having fun and that’s all that really matters.  I never would have suspected that this “doctor” would be the guy who’d help us stay connected, and without charging us thousands of dollars as is customary for the American healthcare system.