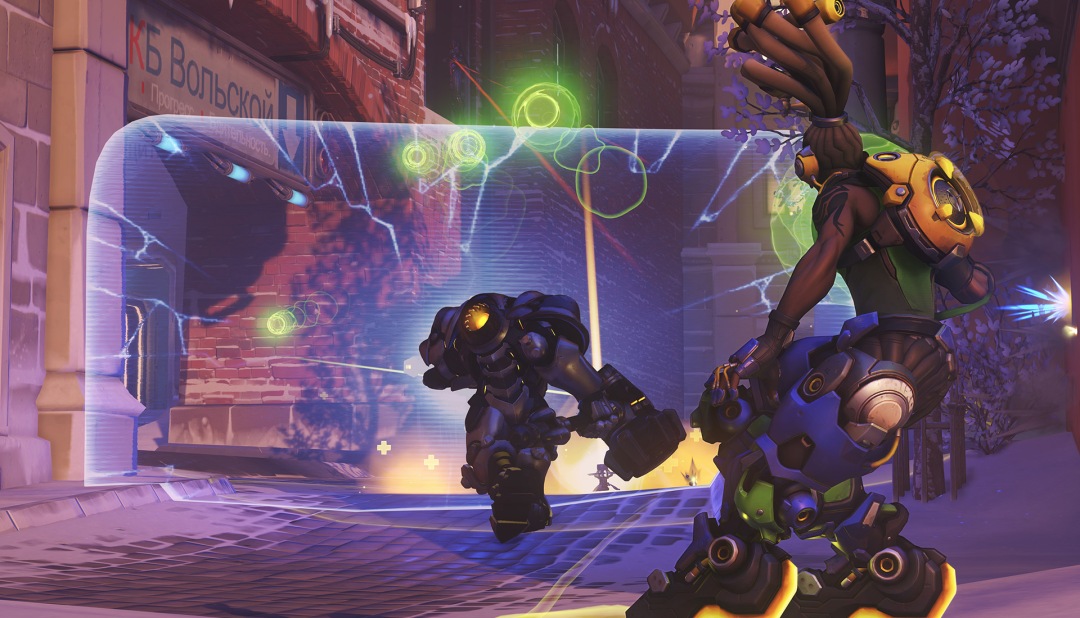 Every time that I end up playing Overwatch, I’m reminded how mechanically sound and charming that damn game is.  On its surface, it’s a pleasant game to play and look at.  It’s so weird that every time that I finish a session of playing it, I end up feeling angry or dejected.  I can probably attribute it to the constant ass-beatings I end up getting from game to game.

Despite all that, I still have over a hundred hours in the damn thing.  It’s this abusive relationship that keeps pulling me back in by waving a rolling gun-hamster in front of me only to kick me in the dick for being interested in it again.  But it isn’t just me, I have friends who have spent way more time in Overwatch than I have, and have these violent encounters with it.  The craziest part is that we all genuinely love this game despite how toxic it can be to us.

And it isn’t just Overwatch either.  Dota 2, League of Legends, Fortnite, PUBG, Hearthstone, and so many more, all have their hooks so deep in people.  Presumably said hooks are so deep in order to pull you closer and beat the shit out of you.

But playing a game that has the ability to illicit a huge range of emotions is a good thing, right?  No matter how angry and pissed off that I get at Overwatch, it’s an experience so memorable I end up writing about it.  It’s like seeing a sports team you like blow it in the playoffs.  You hate them for losing, but you don’t stop watching them altogether because of it.

I love Overwatch, but I also fucking hate Overwatch.  I’m sure there’s some real science that could explain this sensation, but for the time being I’ll call it “The Overwatch Effect.”