There’s this particular cadence and pace of game releases that’s only increased over the years that’s made covering games a more selective and less complete experience.  Covering everything is a fruitless endeavor that only leads to a jaded outlook on games along with a healthy does of burnout.  I bring this up only because I noticed a handful of the games I missed out on last year were on sale, but I had no desire to dip into them now.

It’s weird, right?  For one reason or another (usually price), I ended up skipping out on a lot of games that I probably would’ve enjoyed from last year, but I genuinely have no desire to even try them out now.  I think the reasons for this are twofold. 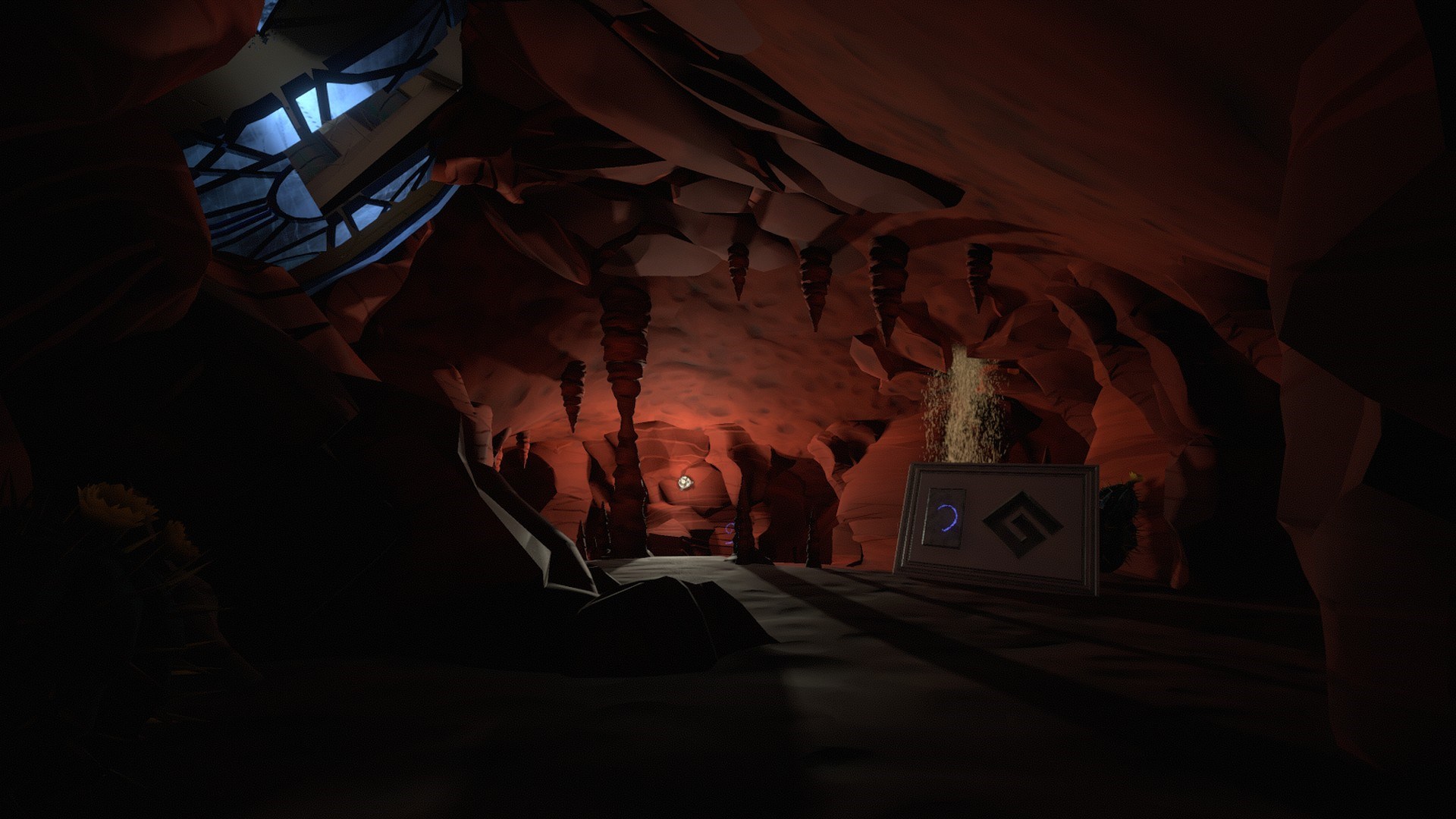 My first impulse is to blame my apathy for older games on the fact that I run this website.  That isn’t to say that I see this site as some sort of news aggregate like a lot of the bigger gaming sites out there, but I’d like to be able to talk about more recent releases as opposed to older stuff.  I gotta think about SEO just a little bit from time to time, but also I just kind of want to always try the newest thing.

This leads me to my second and probably more accurate reason for not looking back at games, and it’s because I really want to try the newest and shiniest thing out.  Sure I could go back and finish The Outer Wilds, but I’d rather play the newest Animal Crossing instead.

It’s incredibly rare for me to find a game I stick with for a long time in general.  These days my gaming comfort food are the NBA 2K games, and once upon a time it was Overwatch and so on and so forth.  But those games only come around every so often, and I’m okay with that.

Some people become intimately familiar with a game and stick with it as it grows and develops over time.  That’s great for those players and the developers as well, but it just isn’t something that I’ve ever really done.  I like to sample as many games as I can, like some sort of gaming tapas, and move on to the next thing.